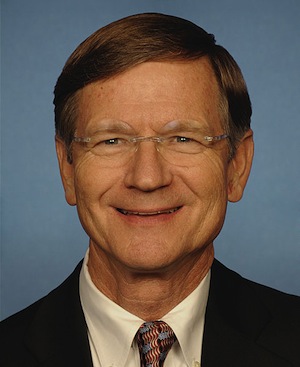 Conservatives in Congress are playing games with the lives of women who are the victims of domestic violence by trying to strip out protections for immigrants granted by the Violence Against Women Act (VAWA).

Rep. Lamar Smith (R-Texas) has inserted requirements in the bill that would force immigrant women to confront their abusers before they could receive any protections. The House bill also denies immigrant women the same protections as other victims of abuse.

Please call House Speaker John Boehner today and ask him to follow the Senate’s lead in protecting all women who are victims of domestic violence, and to end the discrimination against immigrant women and their children.