LatinaLista — Racial intolerance has reached such high levels of disbelief that it’s hard to believe we are talking about the United States and not some third world, oppressive country. Yet, two stunning examples of racial intolerance practiced by US citizens bring the issue “home for the holidays.”

The first example was when Lowe’s Home Improvement store pulled their ads from the TLC show “All-American Muslim” because an organization claimed the show “falsely humanized Muslims in America.” The backlash against, what Lowe’s is calling a “business decision,” has been strong and swift.

The second example is how a 19-year-old Chinese-American soldier, Pvt. Danny Chen, was driven to commit suicide while on duty in Afghanistan. Not because of the daily terror threats from Al Qaeda but from the daily terror imposed upon him by his fellow soldiers.

…the soldiers pulled Private Chen out of bed and dragged him across the floor; they forced him to crawl on the ground while they pelted him with rocks and taunted him with ethnic slurs. Finally, the family said, they ordered him to do pull-ups with a mouthful of water — while forbidding him from spitting it out.

The soldiers are now being charged in Pvt. Chen’s death.

These are only two examples but in reality there exists daily acts of racial intolerance across the country. Most of the time, these acts are done unconsciously but other times they’re done deliberately. Whether we chalk it up to ignorance or outright hatred, either way it’s a moral crime against someone.

A web site created at the height of the anti-Muslim fervor that swept the nation, My Fellow American, is reaching out to everyone in light of the recent Lowe’s insult to ask people to visit their site and share what this controversy means to them. 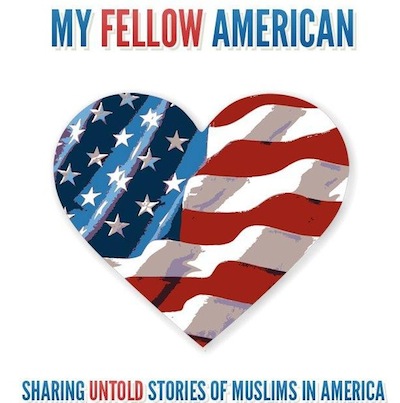 The purpose of the web site is to spread the message of tolerance and to fight back against intolerance and fear-mongering.

And it can only start when people speak up.