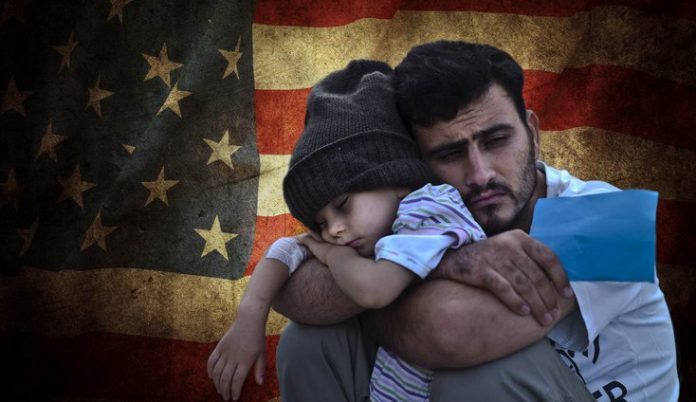 Once again, Americans mourn another horrific mass shooting by a gunman using military style weapons, and once again an entire Muslim community is being blamed.

In light of this tragic event in Orlando and the hateful anti-immigrant rhetoric on our national stage, we wanted to put these two intersections into perspective.

It can take almost two years for a Syrian refugee to come to the United States but the longest possible wait period for purchasing a handgun in Florida is three days. There is a 21 step screening process for Syrian refugees to enter the U.S., and only a three-step process to buy an assault weapon.

Below is a breakdown by Think Progress of the difference between the screening process for refugees and gun buyers: