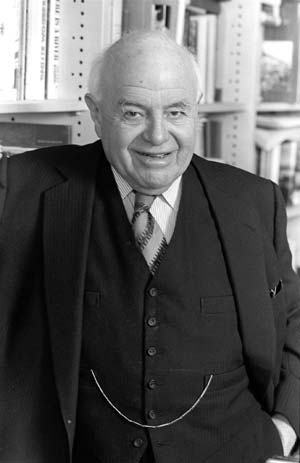 Last week, the father of immigration studies passed away at age 95. Oscar Handlin was the New York-born son of Jewish immigrants who went on to teach at Harvard. His 1941 classic Boston’s Immigrants was one of the first academic studies of a group generally regarded as beneath serious scholarship. His 1951 book The Uprooted won the Pulitzer Prize. In it he wrote, “Once I thought to write a history of the immigrants in America. Then I discovered that the immigrants were American history.”

Handlin’s response to modern anti-immigrant sentiment was to place nativism in its historical context.

“Remember that when you say ‘I will have none of this exile and this stranger for his face is not like my face and his speech is strange,’ you have denied America with that word.”