Immigration Reform has come a long way in just the past few months alone.

We have an amended bill on the table right now that has passed the Senate Judiciary Committee and is headed to the full Senate for a vote. Included in the bill is a clear and direct pathway to citizenship for the 11 million undocumented immigrants currently in the country.

But how did we get to this point? How did we go from three million undocumented immigrants in 1986 to the more than 11 million today? What went wrong with Reagan’s 1986 Immigration Reform and Control Act?

A series of videos entitled Immigration: The Path to Now, courtesy of the Washington Post, documents how we got to this point and what we are doing to change the situation going forward. 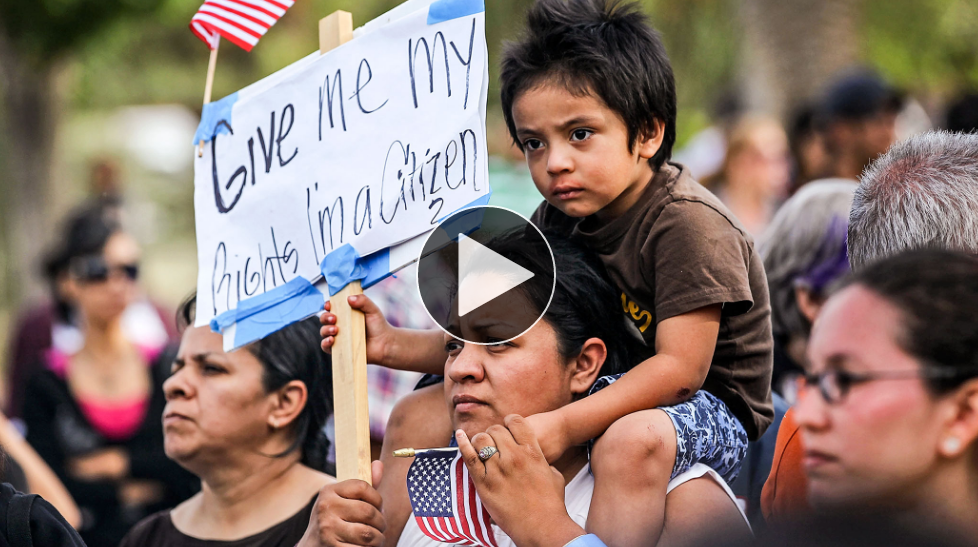