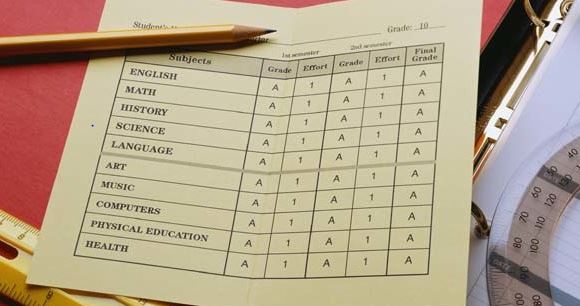 The Supreme Court’s decision on whether President Obama’s executive action can go forward is only weeks away. While some undocumented immigrants are waiting until the decision is made before getting the documents they need to apply, the smart ones are already at work gathering the documentation. This article is part of a series aimed at helping those who think they are eligible for executive action to get ready.

There are two major programs in the executive orders. The one that is likely to go into effect first is the expanded DACA program. This expansion of DACA was only two days away from implementation when a Texas court issued an injunction blocking it. We can assume that all of the rules for this program have already been written and the forms have been readied. This program may open soon after the Supreme Court makes its determination.

Approximately 3,000 Long Islanders will qualify for the expanded DACA, often called DACA+. In this article I want to help those interested in applying for this program get ready. It is a good idea to have all the documents you will need before the application process begins. If we have a favorable decision by the Court and if applications for DACA+ are allowed to be filed before the implementation of the much larger DAPA program for the parents of U.S. Citizens and Permanent Residents begins, it will be an advantage to apply for DACA+ before the great mass of expected DAPA applications arrive at the Department of Homeland Security.

School records are extremely important to satisfy several requirements for the DACA+ program. To qualify for DACA+, you must have either a GED, a high school diploma, or be currently enrolled in school. So, obviously, the first school record you’ll need is your diploma or GED certificate, or proof of current enrollment. But, even if you get these, other school records are going to be important for your case, as well.

To qualify for DACA+, you have to show you were in the U.S. before you turned 16 years of age. One of the best ways to show this is with school records indicating you were enrolled in a U.S. school when you were 15 or younger. You will also need to prove you have been in this country since before January 1, 2010. School records like report cards will show the months you were enrolled in school on a year-by-year basis. If you were in school for the last five years, your school records may be sufficient to demonstrate your five years of physical presence here.

To get your records, you should call your school or district administrative offices. Most school districts have a centralized records office with everything pertaining to you. Don’t wait for the last minute to try to get your school records. You will need them if we win in the Supreme Court.

A final point: because some schools will close for holidays over the summer, getting your records now will help avoid frustrations in July.