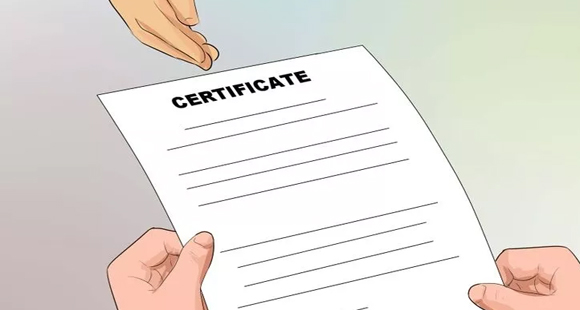 The Supreme Court will issue its decision on President Obama’s executive action for immigrants within the next 13 days. Whether you think you qualify for DACA+ or DAPA, here is something you should do if you had certain problems with the police.

If you have ever been arrested, even if the charges against you were later dropped, you’ll need to obtain a certificate of disposition for your case. This will tell the Department of Homeland Security (DHS) what you were arrested for and what happened in the case. It will say if you were convicted, if the charges were reduced, or if you were found “not guilty.” The application will not be processed by DHS if you have been arrested and don’t submit the certificate of disposition.

In New York, these certificates are relatively simple forms that you can obtain from the court that had jurisdiction over your case. Don’t mix them up with a “police good conduct letter.” Only the courts issue these certificates.

For information on how to get a Certificate of Disposition clickHERE.

If you were arrested outside of New York State you will need to consult the court where your case was heard to find out how to obtain the certificate.

Because these are cheap to obtain, they are good for you to pick up even before the Supreme Court makes its decision.