In fact, not only do most Americans want immigration reform, even voters in Steve King’s district support a pathway to citizenship, at the tune of 65%.

Steve King has undoubtedly been one of the most vocal opponents of immigration reform, comparing immigrants to dogs and suggesting that most DREAMers are drug mules.

A picture speaks a thousand words, and none speak louder than a sparsely attended Steve King anti-immigration reform rally, held Monday in Richmond, Va. Organizers for the event were even overheard joking about the small turnout. There was also a conspicuous lack of enthusiasm from those that did show up.

Here are the images, courtesy of America’s Voice. 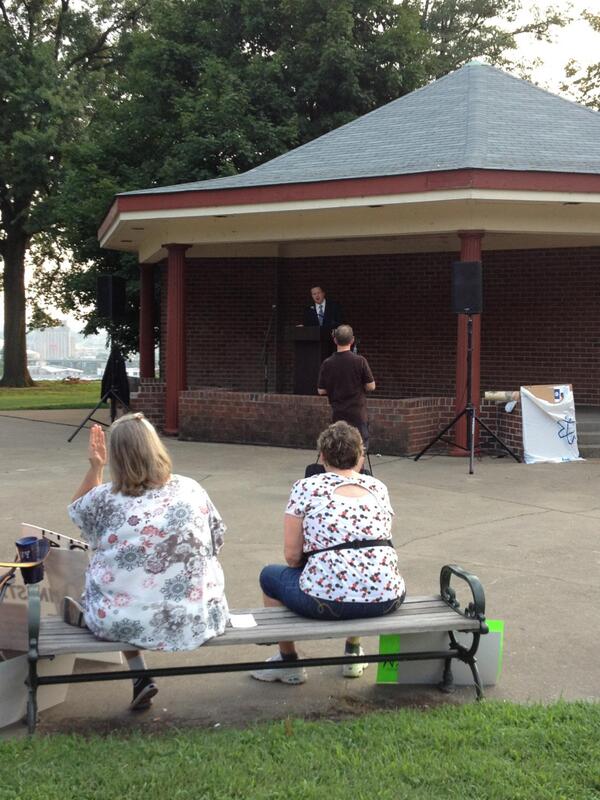 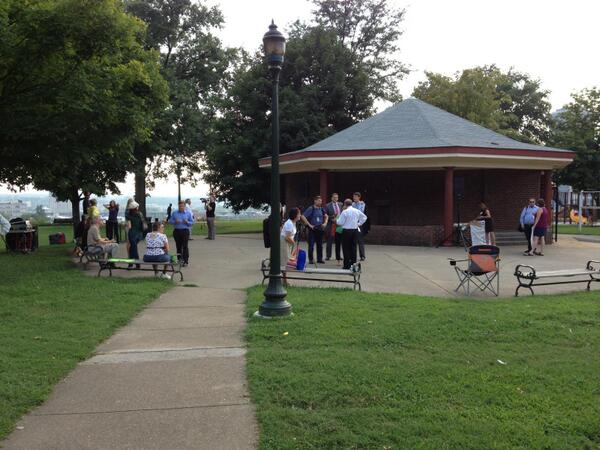