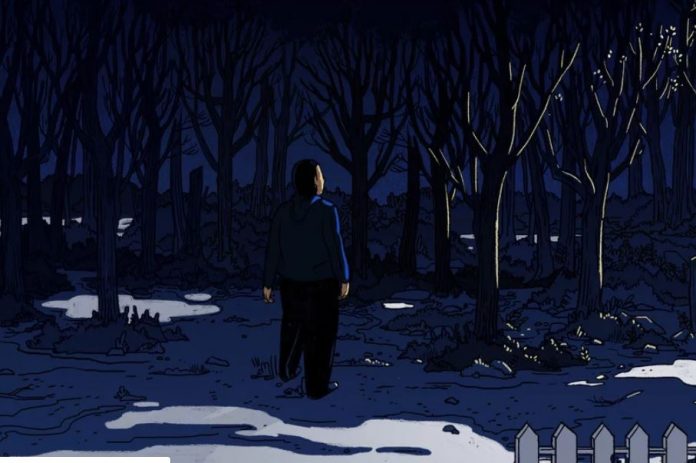 One story, The Disappeared, included video of police questioning of an immigrant father whose daughter may have been abducted. The police conducted the questioning in English even though the father repeatedly asked for an interpreter. Although the filmed segment is long and clearly shows the police denying the father an interpreter, Suffolk police spokespeople have repeatedly claimed that the video “does not tell the whole story.”

Now that the reporter has been honored with a Pulitzer for the story, if the police have evidence that it does not provide an accurate accounting, they should make their evidence public. If they don’t, perhaps we can believe the award-winning report.

According to the Pulitzer Committee, Dreier won the prize “For a series of powerful, intimate narratives that followed Salvadoran immigrants on New York’s Long Island whose lives were shattered by a botched federal crackdown on the international criminal gang MS-13.”

You can read her articles here.