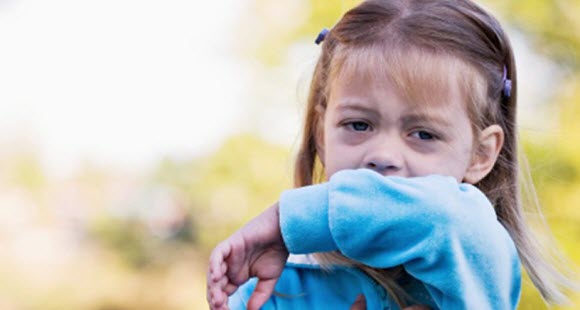 Fears that unaccompanied child migrants will cause a swine flu epidemic in the U.S. are unfounded, experts say. In fact, this past winter already saw a breakout, which came and went with little fanfare.

Ever since a June 25 report that one of the 52,000 children arriving at the U.S.-Mexico border tested positive for the H1N1 flu virus, there has been some hysteria among anti-immigrant groups that these children would cause a lethal flu outbreak.

In reality, H1N1, also known as swine flu, has been prevalent in the U.S. for at least five years. A small outbreak of H1N1 occurred as recently as this past winter in Texas, Michigan, and California. According to a January article in the Huffington Post, H1N1 is included in most available flu vaccines.

“If you’ve had a flu shot, you’ve got some baseline immunity (to H1N1), so you should be fine,” said Dr. Suzanne Loiselle, a New York City pediatrician.

Loiselle called fears of an H1N1 epidemic stemming from a single child migrant “the worst kind of xenophobia, plain and simple.”

Even if the virus did spread beyond the San Antonio-Lackland Joint Air Force Base in Texas where the diagnosis occurred, she added, “It’s no more dangerous than the regular flu we all get.” H1N1 was a “novel combination no one had been exposed to” when the first cases came to the U.S. in 2009, she said. “It’s not anything to be scared of.”

The Centers for Disease Control (CDC) confirmed that since the diagnosis was made, 2,000 flu vaccines were flown to San Antonio-Lackland to protect anyone else who may be affected.

The CDC did not immediately return phone calls seeking comment.

Kenneth Wolfe, deputy director in the Office of Public Affairs at the Administration for Children and Families, a division of the Department of Health and Human Services, told Long Island Wins, “CDC does not believe the children arriving at U.S. borders pose a public health risk to the general public or U.S. communities.”

Wolfe added, “CDC is supporting other federal partners in responding to the increase in unaccompanied children entering the United States by providing consultation on medical screening and disease surveillance, as needed, throughout this process.”