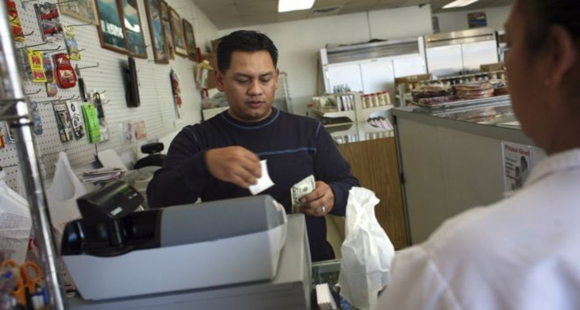 This year tax day fell on Monday, April 18, the day most Americans dread as they prepare to file their income tax returns. For those who will get a refund, it’s not so bad but for those who have to pay, well, not the best day of the year. So we wanted to take this opportunity to highlight the considerable amount of tax revenue contributed by a forgotten group of taxpayers, undocumented immigrants.

In 2013, undocumented immigrants paid $11.6 billion in state and local taxes nationwide, including $7 billion in sales taxes, $1.1 billion in income taxes and $3.6 billion in property taxes, the study said. 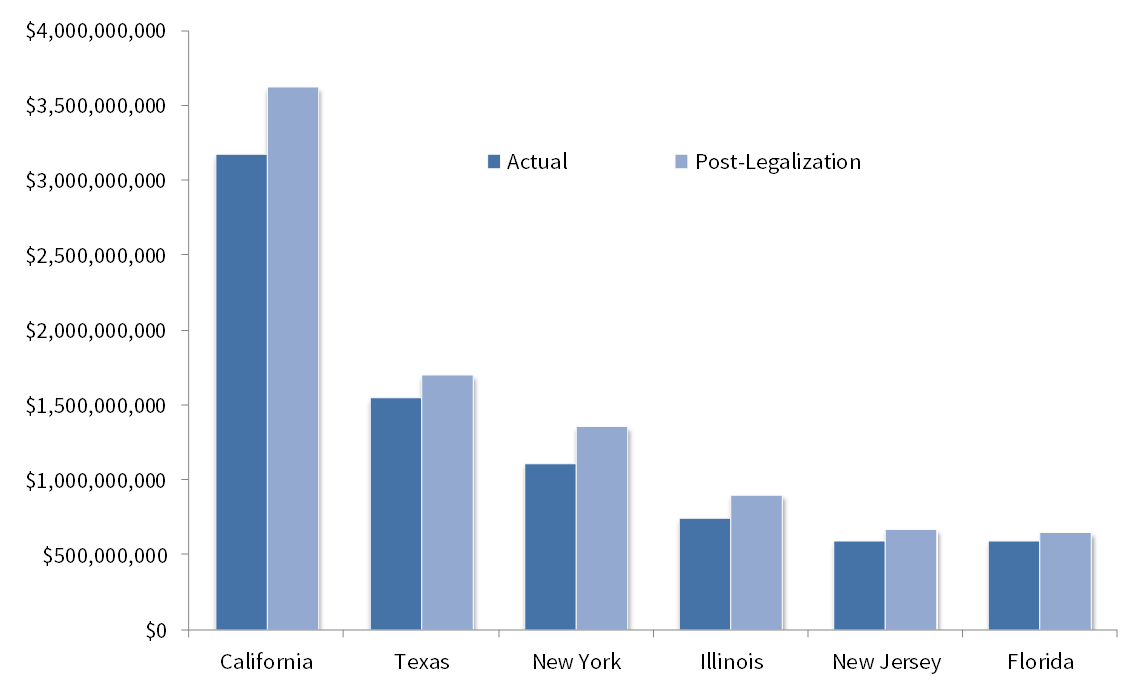 If 11 million undocumented immigrants obtain legal status, they will have the opportunity to find higher paying jobs and subsequently will pay more in taxes. The ITEP estimates that if these individuals get legal status today, their tax contributions would increase from $2.1 billion to $13.8 billion.

With executive actions DACA+ and DAPA, programs that would give temporary work authorization to approximately 4 million undocumented immigrants, contributions in state and local taxes would increase from $5.3 billion to $6.1 billion, which would include $3.4 billion in sales taxes, $912 million in income taxes and $1.8 billion in property taxes.

Additionally, a 2014 study from the Center for American Progress shows that these executive action programs would increase federal tax revenue by $2.9 billion in the first year of implementation and $21.2 billion over five years. 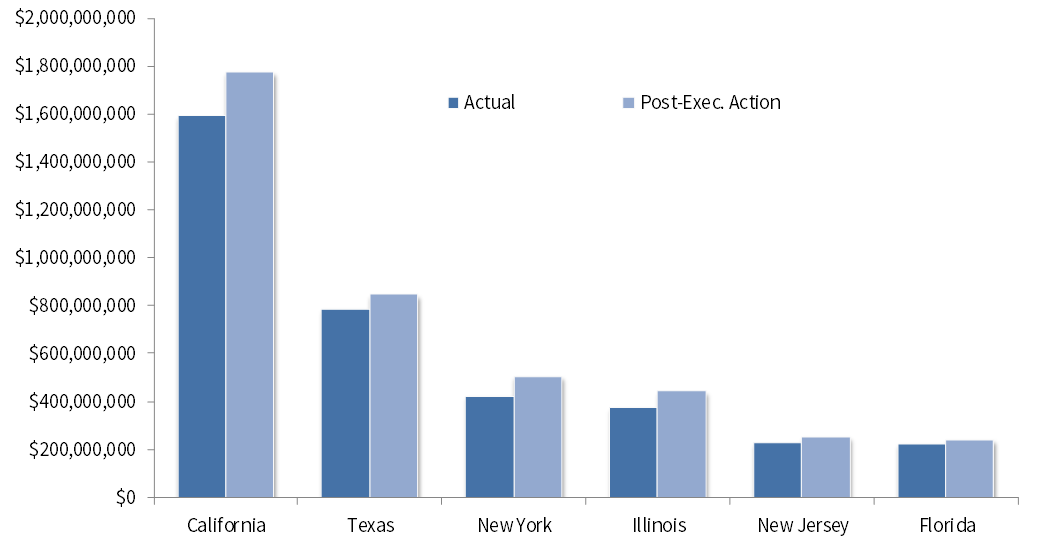 THE LARGEST INCREASES IN TAX REVENUE RESULTING FROM THE IMPLEMENTATION OF EXECUTIVE ACTIONS WOULD BE IN CALIFORNIA, TEXAS, NEW YORK, AND ILLINOIS. CHART BY ITEP.

How is it possible for undocumented immigrants to pay taxes?

The Internal Revenue Services (IRS) issues an Individual Tax Identification Number (ITIN) to allow undocumented individuals to pay taxes even if they don’t have a social security number, regardless of their immigration status. It was created in July 1996 for tax purposes only so that foreign nationals and other individuals without a social security number could pay their taxes. It does not provide legal status, it is not a work authorization, and holders are not eligible for Social Security benefits.  However, in 2007, the Social Security Administration estimated that undocumented immigrants contributed $12 billion to Social Security in a single year, of which, these taxpayers are highly unlikely to ever receive Social Security benefits.

Check out the report by the Taxation and Economic Policy (ITEP), HERE.