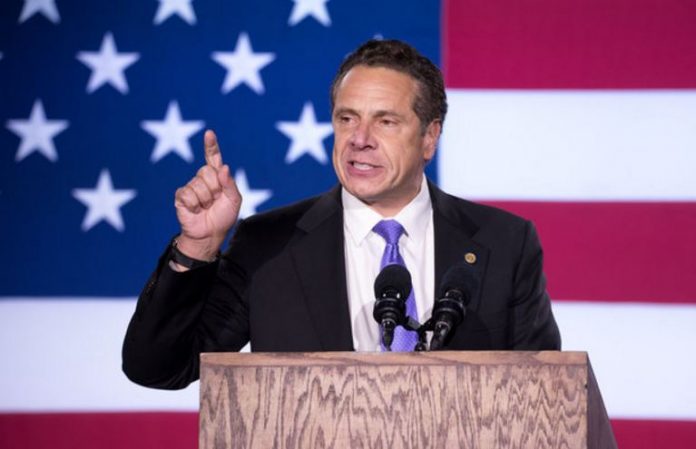 With increasing reports of harassment and hate crimes after Tuesday’s election, Gov. Andrew Cuomo has issued the following statement:

The state of New York has a proud legacy as the progressive capital of the nation, and that is more important today than ever before.

As New Yorkers, we have fundamentally different philosophies than what Donald Trump laid out in his campaign.

So let me be absolutely clear: If anyone feels that they are under attack, I want them to know that the state of New York – the state that has the Statue of Liberty in its harbor – is their refuge.

Whether you are gay or straight, Muslim or Christian, rich or poor, black or white or brown, we respect all people in the state of New York.

It’s the very core of what we believe and who we are. But it’s not just what we say, we passed laws that reflect it, and we will continue to do so, no matter what happens nationally. We won’t allow a federal government that attacks immigrants to do so in our state.

We are a state of immigrants.

We are the state that raised the minimum wage to $15.

We are the state that passed Paid Family Leave.

We are the state that passed marriage equality.

We are New York, and we will stand up for you. And on that, I will never compromise.