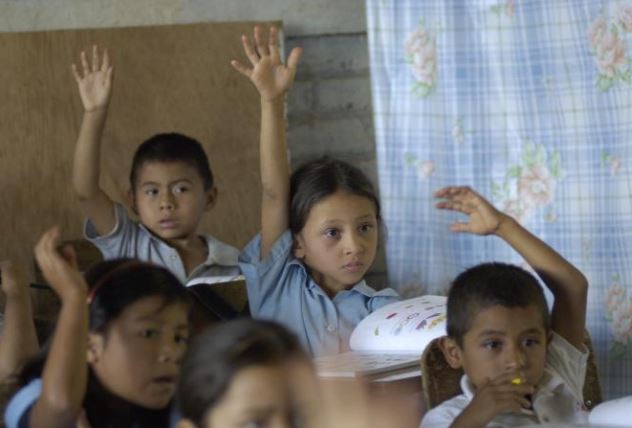 This is the fourth in a series of articles looking at two Canadian government reports on gang violence in El Salvador. Gang control of parts of three Central American countries is driving tens of thousands of refugee children north to the United States and Canada. The reports were issued by the Immigration and Refugee Board of Canada (IRBC).
Most Central Americans coming to Long Island to escape gang violence are children and teenagers. Youth is no impediment to recruitment and the gangs are no respecters of the tender ages of those they target. According to the Canadian reports:
Recruitment into gangs usually starts as early as 11 years old, but gangs use children as young as 8 years old as look-outs (postes) to call the gangs on cellphones when the police or non-residents are entering the neighbourhood. They also use children to collect extortion payments, to eavesdrop on people, or to do other chores for the gang… [G]angs use children and young people to commit crimes such as drug dealing on the street, theft, threats, and murder. Gangs target children from poor and broken families, or who live with their grandparents, children who have relatives in the US, or, those who have psychological problems or mental disabilities. Recruitment takes place in local communities and schools.
[T]here are cases of people who are reportedly forced to collaborate with gangs under the penalty of being killed or having family members killed in reprisal…[C]hildren who avoid gang involvement are marginalized, humiliated and bullied, whereas a child who becomes involved with gang members becomes part of their circle of protection and will begin to build a reputation in the community. In this way, recruitment is “voluntary.” However, as children spend time with gangs and become increasingly involved, later on, they will have no choice but to join, or feel obliged to join, hence, recruitment is also in a sense, “forced.”
…To avoid being recruited by gangs, those parents who can afford it send their children to private schools. Those who cannot afford to do so are forced to remain indoors in their houses without the possibility to go to school, work, or play on the street, so as not to risk being harmed by gangs.