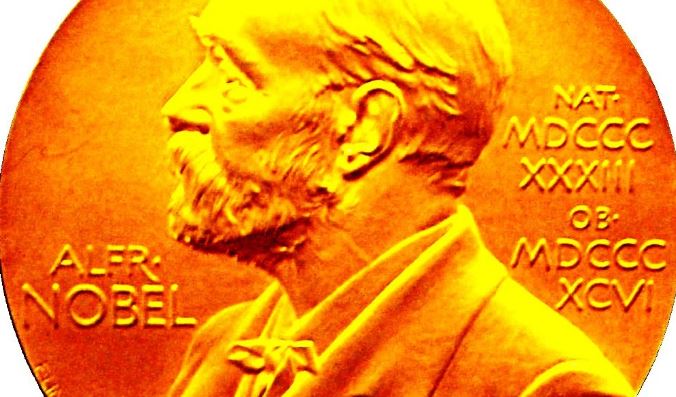 Forbes Magazine has a new article on how immigrants are “flooding America with Nobel Prizes.” Stuart Anderson writes that:

In 2016, all 6 American winners of the Nobel Prize in economics and scientific fields were immigrants. Moreover, since 2000, immigrants have been awarded 40 percent, or 31 of 78, of the Nobel Prizes won by Americans in Chemistry, Medicine and Physics, according to researchfrom the National Foundation for American Policy.

According to Anderson; “One can see the increasing influence and importance of immigrants on science in America over the past half century. Between 1901 and 1959, immigrants won 25 Nobel Prizes in Chemistry, Medicine and Physics but won 79 prizes in these fields – more than three times as many – between 1960 and 2016.”

America’s role in technology and science is underpinned by our openness to immigration and our prior welcome for people from all nations. Sir J. Fraser Stoddart, the immigrant winner of the 2016 Nobel in Chemistry said that “his research group at Northwestern University has students and scientists from a dozen different countries.” American is a place where born all over the world can come together to collaborate on greatness.

Stoddart said; “I think the resounding message that should go out all around the world is that science is global…It’s particularly pertinent to have these discussions in view of the political climate on both sides of the pond at the moment…. I think the United States is what it is today largely because of open borders.”