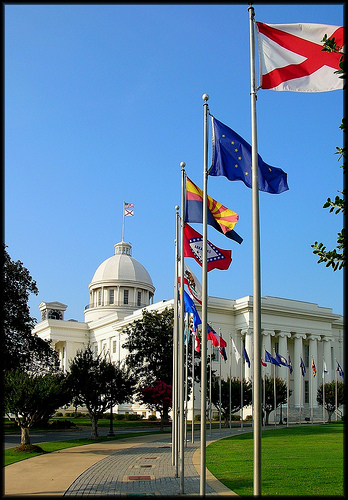 Alabama’s anti-immigrant law – recently called “the country’s cruelest” by The New York Times – will be put on hold for a month as a result of a brief ruling yesterday in federal court.
Federal District Court Judge Sharon Blackburn did not rule on the merits of HB 56 or its constitutionality, apparently wanting more time to research and consider the law, which is the most impactful of its kind in the nation.

The Alabama law goes far beyond Arizona’s notorious SB 1070 – it attacks undocumented immigrants and their family members in every aspect of their lives, from work to school to community. It even blocks their receipt of charitable assistance from churches.