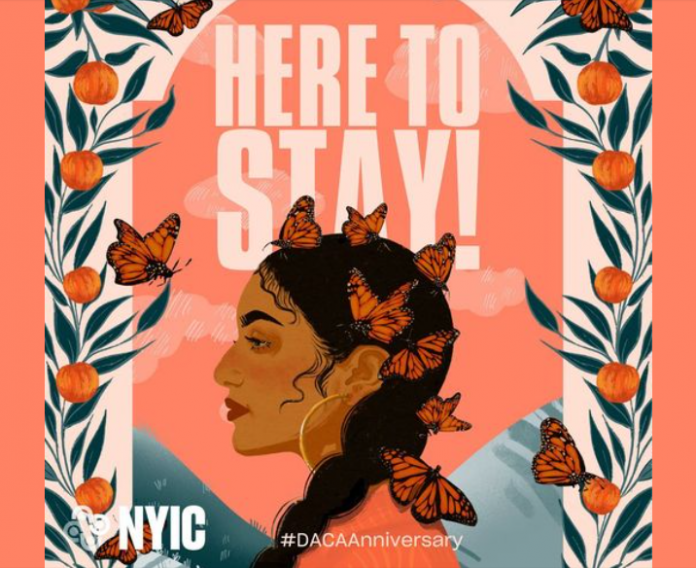 The futures of hundreds of thousands of young immigrants was argued over today in the United States Court of Appeals for the Fifth Circuit in New Orleans. The Deferred Action for Childhood Arrivals (DACA) Program was established ten years ago by President Obama to allow those brought to the United States before they were sixteen to apply for protection from deportation deportation. Applicants had to pass background tests and have records free of serious criminal convictions. DACA was challenged by the State of Texas along with Alabama, Arkansas, Louisiana, Nebraska, South Carolina and West Virginia. Texas claims that not deporting undocumented young people puts an undue burden on the state.

The appeal seeks to overturn an order from Federal District Court Judge Andrew Hanen. In July, 2021, Hannen ordered the program to stop accepting new applications, though he allowed those already receiving DACA to continue in the program until the appeal of his decision was ruled on.

The case was heard today before a three judge panel, two of whose members are Trump-appointees. The judges’ questions focused on whether Texas had standing to be a plaintiff in the suit.

While DACA recipients were all children when they arrived in the United States, today most are either employed or pursuing their educations. Many Long Island colleges have student organizations made up of DACA recipients and their supporters.

According to the United States Department of Homeland Security, there were 611,000 immigrants with DACA at the start of 2022. The countries with the largest numbers of recipients are Mexico, El Salvador, Guatemala, Honduras, Peru, South Korea, Brazil, Ecuador, and Columbia, in that order. The Top 5 states in the number of DACA recipients are California, Texas, Illinois, New York, and Florida.