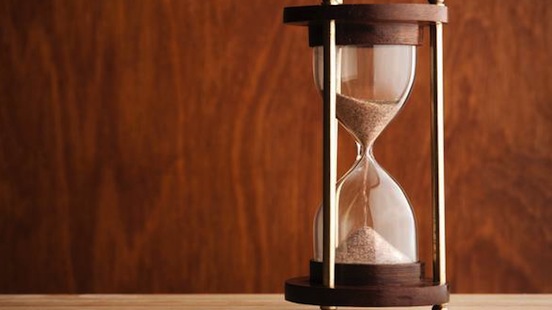 The House of Representatives has had its chance. There is no longer an opportunity for Congress to vote on immigration reform before the July 4 recess. That means the responsibility now falls on President Barack Obama to use his executive powers to stop the rampant deportation and separation of families.

Last month, the White House expressed renewed optimism in the House’s willingness to craft and vote on reform legislation. President Obama delayed a review of existing deportation policies that could have prevented tens of thousands of families from being torn apart in order to give Congress more time.

One month later, nothing has happened. Time is up.

It is clear now that Congress will continue to ignore the will of the American people. Eight out of 10 Long Islanders support immigration reform with a pathway to citizenship. In the U.S. at large, that figure is nearly identical—about 70 percent support common-sense reforms.

The time to act is now. Long Island Wins and other advocacy groups will show that Long Islanders still want to see comprehensive immigration reform pass this year. Join us at an action event in Ross Park in Brentwood at 12 p.m. on Saturday, June 28.