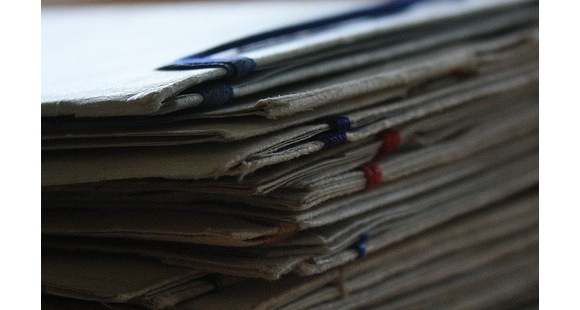 The arrival of Central American children at the border provoked a political crisis in Washington. The children represent only a percentage of the undocumented immigrants apprehended every year. But the political uses that anti-immigrant groups made of the children led the Obama administration to respond by throwing the entire immigration court system into upheaval.

A so-called “Rocket Docket” was created in which judges essentially placed all of their other cases on hold so that the children’s cases could be heard as quickly as possible. The reason seems to have been entirely political. By pushing the children to the front of the line for removal proceedings, the administration could create the perception among voters that the children were on a fast track back to Central America.

I met with representatives from the Executive Office for Immigration Review (EOIR), the Justice Department office overseeing the courts. I was part of a group of lawyers trying to untangle the details of the now 60-day-old program. According to EOIR, the children’s cases are being scheduled for their first hearing within 21 days of papers being served on the immigration courts by the Department of Homeland Security.

Non-profit organizations and volunteer attorneys associated with the New York Immigration Coalition have set up a counselling desk at the courts. Children are offered a free orientation there on the process and a free screening for referral to pro bono and non-profit attorneys. Roughly 1,000 children from New York City, Long Island, and the Hudson Valley have been screened so far. Unfortunately, the number of pro bono and non-profit attorneys is not sufficient to meet the need.

Local attorney Bryan Johnson, who has volunteered many hours this summer helping the children, said today that the “Rocket Docket” is interfering with securing representation. According to Johnson, “it takes time to find an attorney and come up with funds to start a case.” The children receive very little notice of their first hearing, so they typically have to appear without representation.  Since they can’t possibly find an attorney in such a short time, the Rocket Docket “instills fear in families because of how short the notice is,” says Johnson. The children and their guardians don’t always realize they will be given more time to find an attorney.

Next week I will look more closely at how the courts have responded to the newly arrived children.