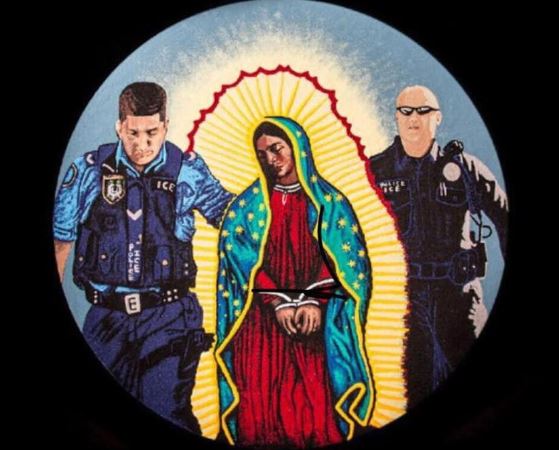 Images of immigrant children detained in cages, separated from family members, and living in unsanitary, unhealthy conditions have outraged the nation in recent days. The faith community has decried this treatment of children not only as a violation of human dignity and rights but also as contrary to religious teachings and the sacred call to care for people who are most at risk, especially children.

Ignatian Solidarity Network is one of a number of national Catholic social justice organizations to organize a Catholic Day of Action for Immigrant Children. Participants will include immigrant community leaders, Catholic clergy, religious brothers and women religious, Catholic lay leaders and a wide range of supporters. The event will include prayer and singing and will culminate with a number of Catholic leaders participating in nonviolent civil disobedience. Join Catholic organizations, partners and supporters in a campaign calling for an end to the inhumane treatment of immigrant children and to child detention by the U.S. government.

RSVP here to let organizers know you will attend the day of action in Washington, D.C. (please put “Ignatian Solidarity Network” as your “organization” in the form).