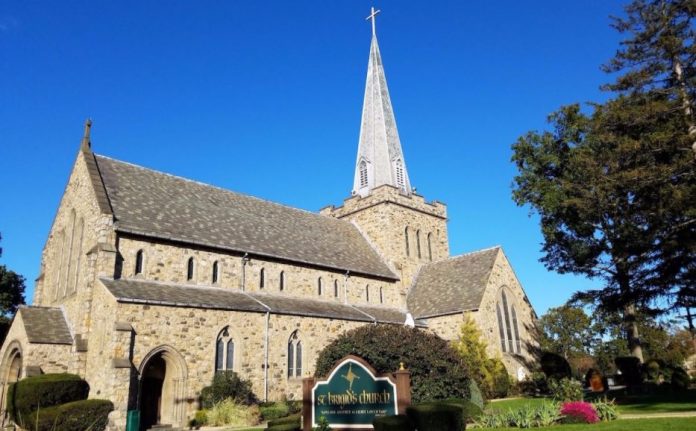 At a meeting Wednesday, Catholic bishops reaffirmed their commitment to fight President Trump’s restrictive immigration policies. Over the last six months, the bishops have strongly opposed the president’s executive orders on immigration. Archbishop Jose Gomez of Los Angeles said the bishops’ efforts “helped to make a positive impact on the public conversation regarding the [executive] orders.”

The bishops said they hoped to foster a new dialog on immigration. According to the Jesuit magazine America:

Bishop Joe Vasquez, head of the bishops’ migration committee, said in a report to fellow bishops that church leaders now seek “to move beyond simple reaction to the various negative proposals we have seen lately.”

The situation following Trump’s election has been divisive among Catholics. Members of the church had voted Democratic in three of the four previous election, but they went for Trump by 7% in 2016. The election also saw a sharp divergence between Latino and White Catholics, with 60% of Whites voting for Trump and 67% of Latino Catholics voting for Clinton. Because of Trump’s explicit promises to target the Latino community, many Latino Catholics felt betrayed by Whites who worshipped beside them at church.

Some conservative prelates appeared to abandon their immigrant flocks when they issued Election Eve statements appearing to endorse Trump.