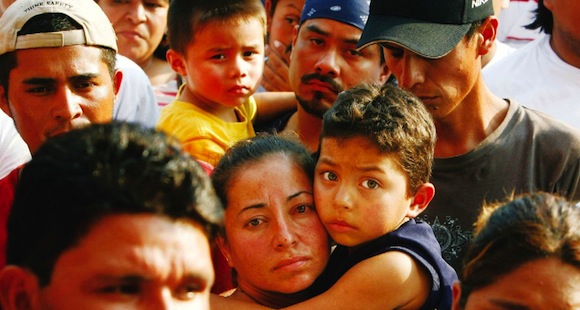 There has been much discussion of what last night’s election results in VA-07 mean for immigration reform. Last night changes nothing when it comes to two key facts.

First, comprehensive, accountable immigration reform remains politically popular—in fact, it was supported by 71 percent of voters in Eric Cantor’s own district. This finding is re-enforced by the fact that eight in 10 Long Islanders support that as well.

Second, and more importantly, fixing our broken immigration system is still incredibly important. There are 11 million people—including countless Long Islanders—who are barred from contributing fully by a system that offers no path to bring them under the law. Every day that we fail to fix this system and replace it with one that includes an earned path to citizenship is a day of missed opportunity. There’s still no excuse for Congressional inaction. That work is just as urgent today as it was yesterday.