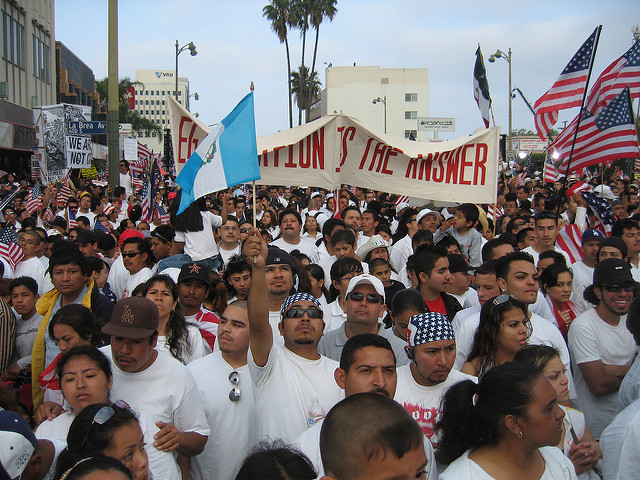 de León released a statement, in which he vowed to protect the state’s inhabitants from the mass deportations President-elect Trump promised: “To the millions of undocumented residents pursuing and contributing to the California Dream, the state of California will be your wall of justice should the incoming administration adopt an inhumane and over-reaching mass-deportation policy.”

The act will not, however, prohibit the deportation of violent offenders once they are in federal custody nor will it protect undocumented individuals from being arrested by local authorities if they commit a crime. The legislation is meant to protect those undocumented people who obey the law, and since state and cities governments have no legal obligation to enforce immigration laws, there’s not a lot the federal government can do. If the California Values Act passes in the State Senate, the over one million undocumented immigrants living in the state can continue to go to school, get medical treatment, and settle legal matters without fearing detainment.