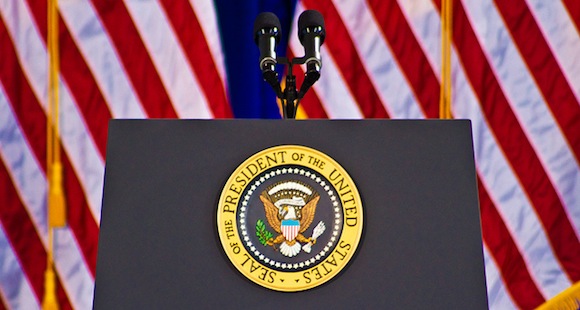 UPDATE 1:20 p.m.: The White House has officially confirmed that Obama will present his executive action plan at 8 p.m. on Thursday. According to WhiteHouse.gov:

So tomorrow night, President Obama will address the nation to lay out the executive actions he’s taking to fix our broken immigration system. You can watch the President live tomorrow night at 8 p.m. ET at WhiteHouse.gov/Live.

Two news sources are reporting that that President Barack Obama will make his announcement about his plan for administrative relief for immigrant families starting Thursday.

This was confirmed by CNBC and the Washington Post, as well as Long Island Wins’ own sources.

There is still no confirmation of the details of the plan or who will be affected by it.

Long Island Wins will continue to report on new developments as they happen.