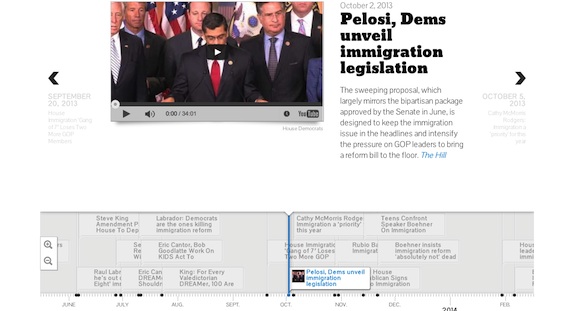 “No more excuses. No more flip-flopping,” said California Rep. Xavier Becerra. “After 336 days since the Senate did its job, it’s time for House Republicans to do their job and let us vote to finally fix the broken immigration system. The time is now.”

The Visual History of Republican Inaction on Immigration Reform is an interactive timeline that documents key dates over the last four years—from when House Democrats passed the DREAM Act in 2010 to the latest excuse for inaction from House Republican leaders in 2014. It details the many attempts Republicans have made to block any kind of reform legislation, and the many contradictory statements made by House Speaker John Boehner and others. 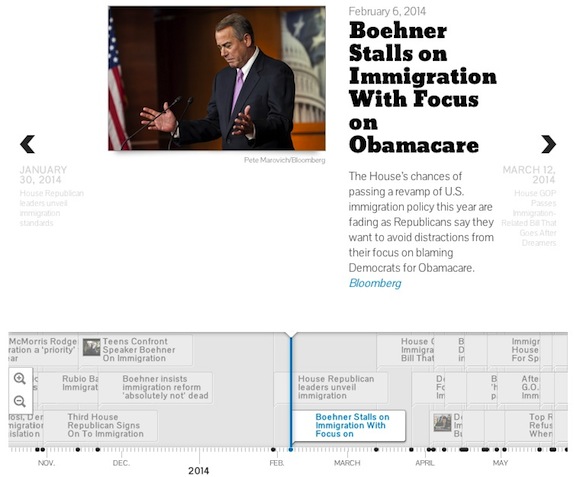