In 1987, I was in El Salvador for CARECEN investigating the conditions of people displaced by the country’s devastating earthquake. While there, I visited a small rural community in a place called El Congo in the Department of Santa Ana.

The farmers there had started a cooperative to pool capital for equipment, to support one another in their work, and to negotiate a better price for the agricultural commodities they were putting onto the world market. All three of these purposes were threatening to a government that thrived on keeping the poor divided and subservient.

One day, the people in the village heard gunfire nearby. One of the cooperative members went down into the valley near his home to investigate once the shooting had stopped. He found a guerrilla there who said that some of his men had been wounded in a fight with the government forces. The guerrilla asked if the farmer had some bandages to help bind their wounds. 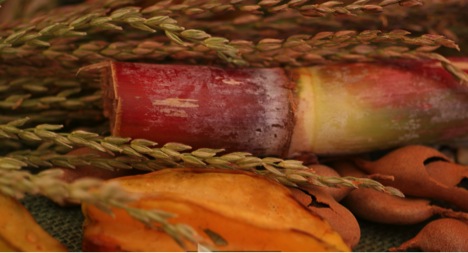 The farmer went back to the cooperative. In the small building the farmers had erected, there was a medicine cabinet which held all of the cooperative’s medical supplies. He took out some bandages and aspirin and went back down into the valley to deliver them to the wounded men. Once he turned over the supplies, he got out of the area as quickly as he could.

A few days later the army came to the cooperative. Among those in the line of march was the guerrilla whom the farmer had helped. Only he was not a guerilla at all, he was a soldier planted to draw out anyone who showed disloyalty to the government.

The cooperative’s male members were lined up, threatened, and several were taken to the nearby army headquarters in the city of Santa Ana. There they tortured. They told me that they were ordered to sign denunciations of their fellow cooperative members. Some of them did sign, others refused, but had their names forged on confessions anyway. Then they were released.

No one in the cooperative knew who had denounced other members and who was being framed. This left everyone in the village suspicious of everyone else.

In addition, the soldiers took away the national identity cards of the cooperative’s members. These internal passports had to be shown at checkpoints erected throughout El Salvador to pass from one area to another. Without these identity cards, the cooperative members could not travel outside their own tiny area. If they did so, they risked arrest and they might be “disappeared,” or murdered, by the military.

El Congo went in a few short weeks from being a place where poor farmers had banded together to build a better future for their families and carve out a dignified space for themselves, to a hell where mutual trust had given way to mutual suspicion, and where big corporations could pay the men and women who grew the crops that were consumed in the United States the lowest possible prices. 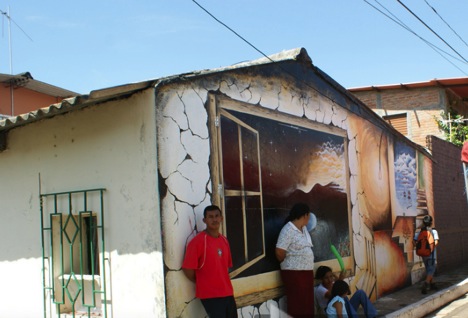