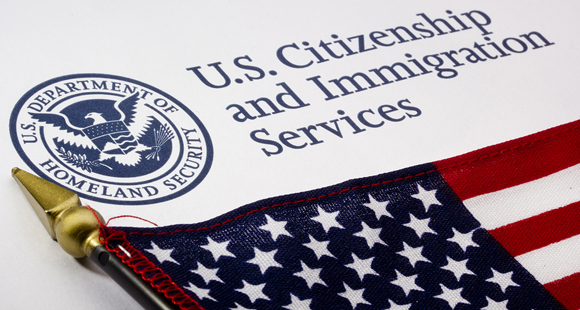 Last week the Department of Homeland Security (DHS) announced that Temporary Protected Status (TPS) is being extended for Syrians. Those who already have TPS may renew their status and their work permits during the 60-day re-registration period that runs from August 1, 2016, through September 30, 2016.

TPS will be extended for 18 months until March 31, 2018. Because it will take a while for the DHS to process the applications, Syrians with TPS Employment Authorization Cards expiring on September 30, 2016 will automatically have those cards extended until March 31, 2017.

The DHS also made the unusual announcement that many Syrians living in the United States who do not currently have TPS may now apply for the status.

According to the USCIS, “for Syrian nationals (and persons having no nationality who last habitually resided in Syria) who do not currently have TPS, the TPS redesignation may allow them to apply for TPS if they have continuously resided in the United States since August 1, 2016, and have been continuously physically present in the United States since October 1, 2016. Applicants must meet all other TPS eligibility and filing requirements.”

Syrians who never applied for TPS have until January 30, 2017 to do so.

The DHS has continued to review conditions in Syria. According to the DHS, based on this review and after consulting with the Department of State, “the Secretary has determined that an 18-month extension and redesignation is warranted because the ongoing armed conflict and other extraordinary and temporary conditions that prompted the January 5, 2015 redesignation, continue to exist. Furthermore, the Secretary has decided the conditions warrant changing the continuous residence date so as to provide TPS protection to eligible Syrian nationals who arrived between January 5, 2015 and August 1, 2016.”