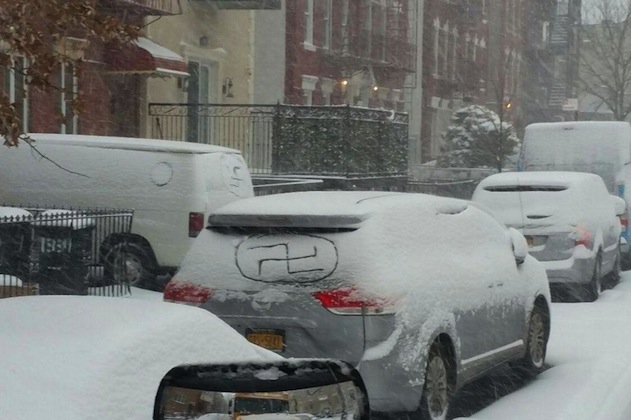 Since the election of President Trump, there has been an increase in hate crimes and hate incidents. As such, it is important to be aware of what is happening in our communities to our new American neighbors. Every month, we publish a list of hate incidents that occurred in order to track hate crimes in our community as well as to document this moment in history and inform the community.

In the month of February, there were eighteen hate crimes reported in New York State, a slight increase from January 2017. Here are the crimes which occurred in the metropolitan area:

It is important to note that the NYPD has seen a 94% increase in antisemitic hate crimes since this time last year, with hate crimes in general increasing by 55%. “We don’t take any of it lightly. People have every reason to be concerned,” New York City Mayor Bill de Blasio said, “But we’re going to go right at any acts of hate. We’re going to crack down on any movement that purveys hate as a way of showing that we’re not going to let it happen here.”