While we are well on our way to having comprehensive immigration reform happen, we cannot stop pushing our elected officials to have the final bill be as fair as it can be.

May 1 has traditionally been a day of action for social change, and is celebrated around the world as International Workers’ Day. This year, with immigration reform on the horizon, countless marches and rallies were held across the country, as well as here on Long Island, in support of passing reform that works for everyone. 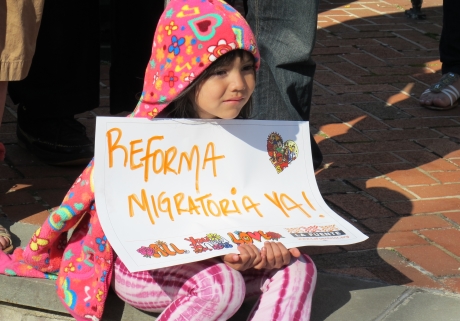 “We can’t continue to have an immigration system that takes advantage of workers,” said Anita Halasz of Long Island Jobs with Justice at a rally in Freeport. 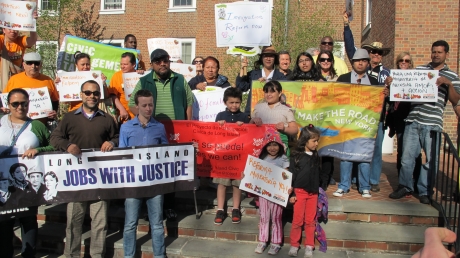 “For too long, our families have been separated and forced into the shadows,” said Luis Valenzuela of the Long Island Immigrant Alliance. “The time for immigration reform is now.” 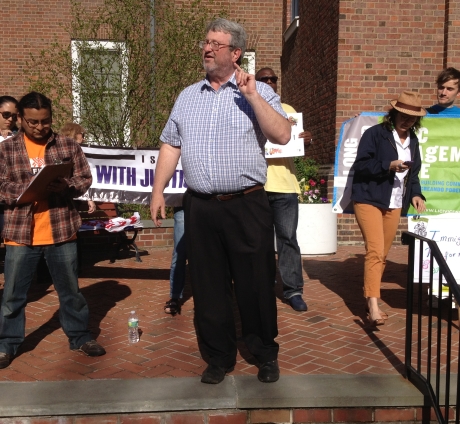 From Los Angeles to New York, May Day this year has been a day of action for immigration reform. We cannot stand idly by while our elected officials make amendments to the proposed immigration bill, potentially for the worse. This is the time that we keep the pressure on congress to have the final bill work for all Long Islanders and all Americans.