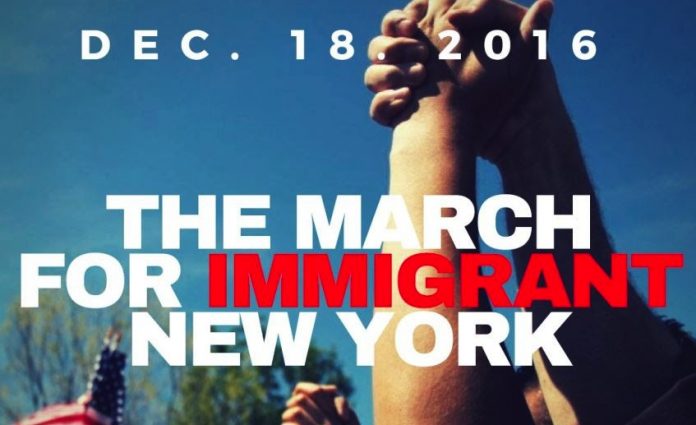 As January 20th approaches, many fear what Trump’s policies will do to the millions of immigrants who call the United States their home. Communities across the country are meeting to discuss options to protect their immigrant population, but soon many will take to the streets. On Sunday December 18, International Migrants Day, there will be protests in several cities, including the March for Immigrant New York. The march is to protect DACA and local immigrant communities, support refugee resettlement, and protest against the potential creation of a Muslim registry. Those looking for more information can visit the event’s page. 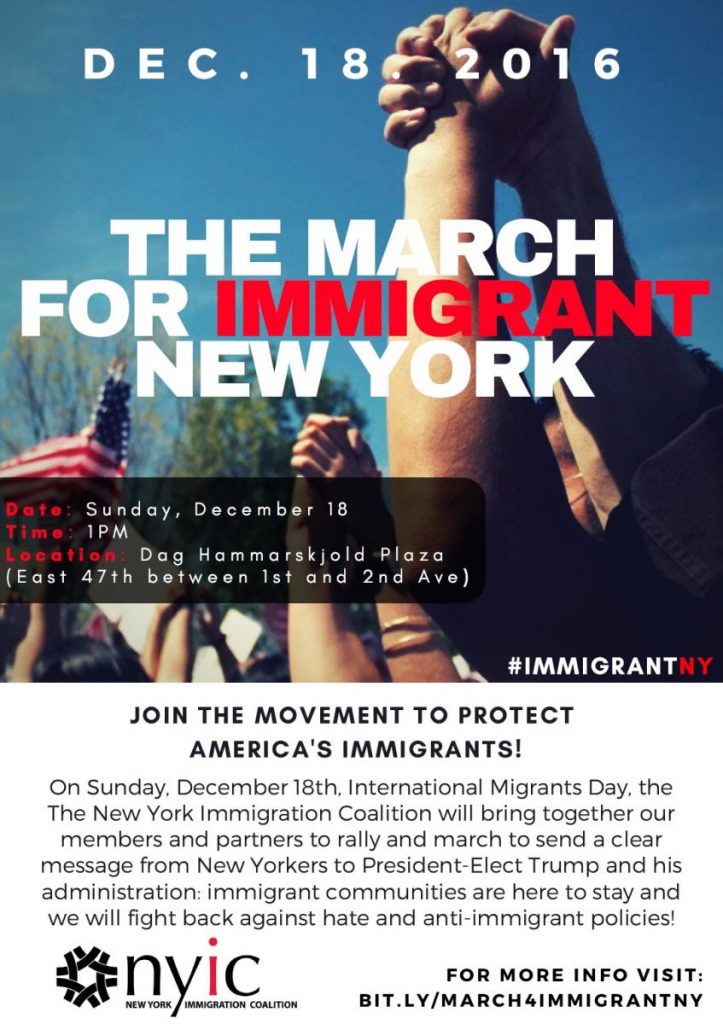