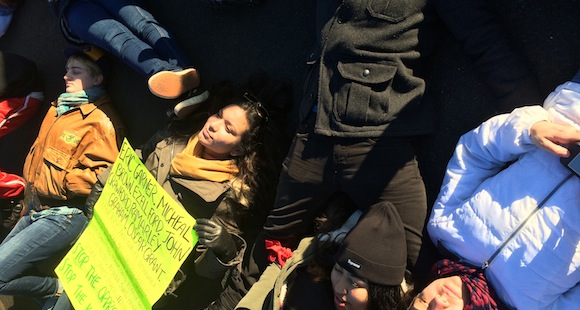 Wednesday, December 10 is International Human Rights Day, a day dedicated to recognizing the fundamental proposition that human rights belong equally to everyone. All week Long Islanders have been taking action to demand respect for human rights in the face of extreme police actions and a lack of accountability for those actions.

On Sunday, more than 450 Long Islanders marched from the Amityville train station to the Holy Trinity Baptist Church in North Amityville, where they held a multi-faith prayer vigil, including Suffolk County elected officials, in response to the failure of the justice system to indict the officers who killed Eric Garner, Michael Brown, and others. On Tuesday, a candlelight vigil was held at the SUNY College at Old Westbury campus to mourn Garner and other victims of police brutality. This was followed by a daylong “die in” at the school’s Campus Center on Wednesday.

Also responding to these events, New York Attorney General Eric T. Schneiderman on Monday issued a letter to Governor Andrew Cuomo requesting the governor to issue an executive action empowering him to investigate and, if necessary, prosecute cases involving unarmed civilians killed by police officers. If issued, the executive action would not affect cases that are on going or which have already been decided. 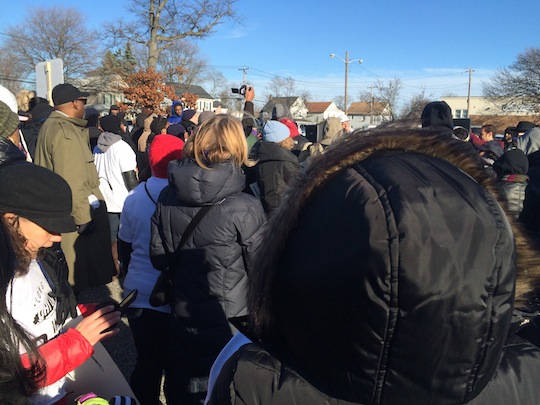 More than 450 Long Islanders marched on Sunday in response to the failure of justice in the killing of Eric Garner. 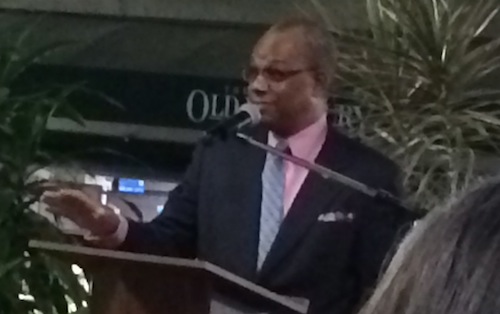 Calvin O. Butts, president of SUNY College at Old Westbury and pastor of the Abyssinian Baptist Church speaks at the candlelight vigil on Tuesday night. 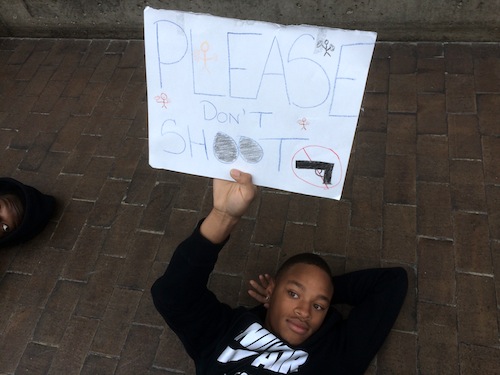