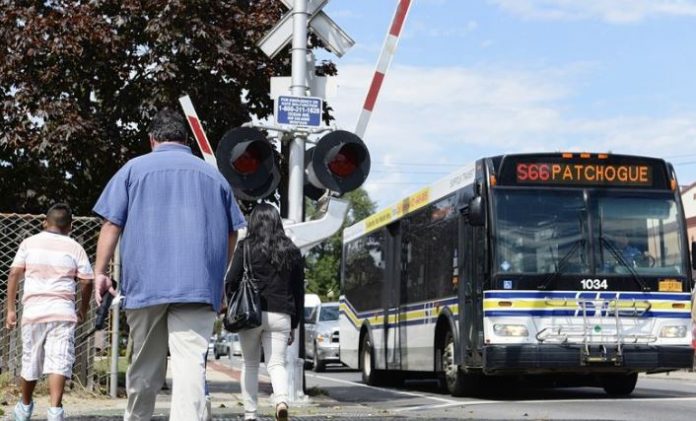 Here is the nine minute welcome for the series set on Long Island.

Episode 1 asks “How did we get here and where are we going?” It introduces Long Island immigrants and some white Long Islanders who fear them.

Episode 2 asks “Who owns the American Dream?” Why are some Long Islanders afraid of people because of their race or national origin? Our friend Larry Levy of Hofstra University is one of the experts in the podcast.

Episode 4 “Down the Rabbit Hole” looks at how right-wing rhetoric has increased divisions. It ends with an examination of how that rhetoric led to the killing of Marcelo Lucero in Patchogue.