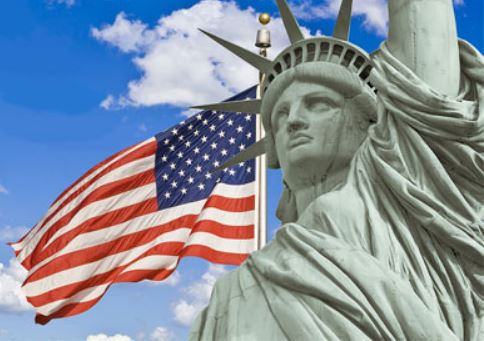 Many immigrants are asking whether they have to go to immigration court during the shutdown and whether new immigration applications can be filed. The answers vary, depending on the specific agency involved.

The Immigration Courts are generally cancelling all of their hearings, except for those for detained immigrants. The number of cancelled cases is now over 67,000. When the shutdown ends, notices will be sent out rescheduling those hearings. For those immigrants whose final hearings on the merits were cancelled, expect a one to two-year delay before a new final hearing.

The courts are open for the filing of applications, motions, and other documents. If a case has a deadline for a filing, the filing must still be made. Attorneys say that rulings on motions will likely not be made until after the shutdown ends. Because returning judges will have a month’s worth of filings to sort through, there may be additional delays even after the courts are back in business.

While the deportation system has, for the most part, closed down, other parts of the immigration system are up and working. The United States Citizenship Service (USCIS) of the Department of Homeland Security is largely funded through application fees and most of its functions are proceeding as usual. The USCIS handles everything from citizenship applications to asylum interviews. Right now, applications can still be made to these offices and interviews and adjudications are taking place on a normal basis.

Similarly, the State Department has all of its consulates open and is conducting visa interviews and issuing visas and passports on a normal basis. There are concerns that a prolonged shutdown may make it impossible for the Department of State to pay necessary local contractors which may create logistical problems in the future.