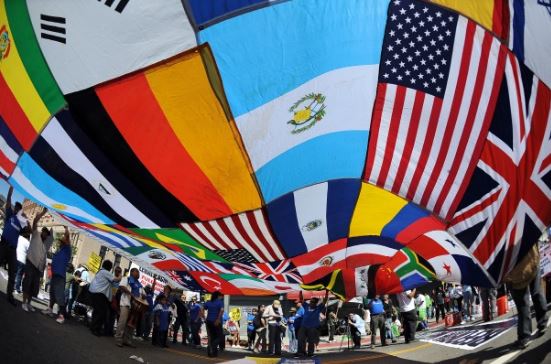 For the third time in two weeks, another major poll shows strong support for a legalization program for undocumented immigrants. Today’s Quinnipiac Poll gives results that track recent polls from CNN and ABC News on Americans’ attitudes towards immigrants. All three polls show that voters are rejecting the politics of anti-immigrantism.

Let’s get to the central question of legalization versus mass deportations. Here is the question posed by Quinnipiac:

As with earlier polling, a majority of likely voter in the poll opposed building The Wall. 53% said they were against building it while a strong minority of 42% favored The Wall. There was strong support for The Wall among Republicans, 78% of whom want a wall built.

When asked if they were concerned they or people they knew would be victims of violent crimes committed by undocumented immigrants, a majority said that they were not concerned. On the other hand, a slight majority (51%) were concerned  “about allowing immigrants who hold different values into the United States.” This concern was particularly marked among Republicans, 74% of whom said they were “very concerned” or “somewhat concerned.”