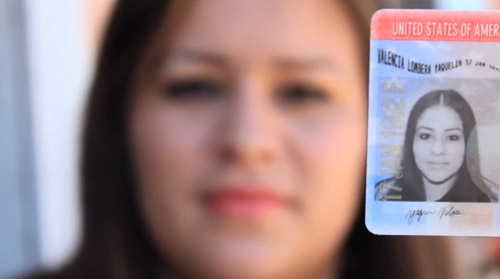 With the Supreme Court leaving a lower court injunction in place requiring that the Department of Homeland Security continue to accept DACA renewals, we at CARECEN are getting a lot of questions about whether it is even worth renewing. Some young immigrants whose DACA applications are expiring later in the year are wondering if the renewals will ever be granted or if they will simply all be denied by Homeland Security. They also know that the Trump administration is likely to continue to pursue court appeals to end DACA. They are concerned about spending $465 in Homeland Security fees, plus whatever their lawyer charges, for what might be a short-lived program.

At CARECEN, we began filing renewals right after the Federal court in California blocked Trump from closing the DACA program. We frankly thought that Homeland Security would sit on the renewals for months before they began issuing new work permits. Since some of our clients have work permits that expire in March, we worried that they would suffer prolonged unemployment as a result. Our initial experience, at least so far, has been better than we expected.

Last week our clients began to receive work authorizations issued under the court order. That is just five weeks after we filed the renewal applications. Amazingly, the new renewals were being issued much faster than renewals we filed last year before the administration tried to shut the program down.

This does not mean that all of the renewals will processed as expeditiously, but it does offer hope that Homeland Security will not simply hold on to the renewals forever.

The other issue a lot of DREAMers are concerned about is whether the Supreme Court might shut down the program. This week’s refusal by the Supreme Court to review the lower court’s order is a good indication that this case will not be heard by the court until next term. So, it is very unlikely that any decision will be made in the next few months.

My advice is, if you have a DACA permit that has expired or that will expire before September, now is the time to file a renewal.