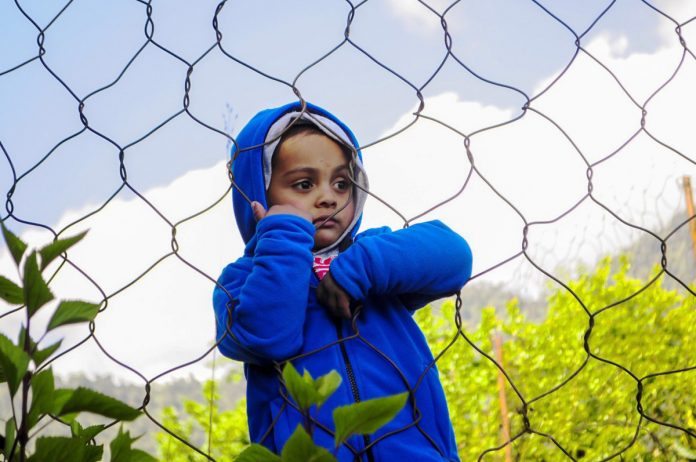 Newly released data from the Department of Health and Human Services (HHS) shows that each year for the last four years officials have received over 1,000 allegations of sexual abuse while in custody of children detained by the Department of Homeland Security being held at shelters. Nearly two hundred of these involved alleged abuse by staff.

“These HHS documents detail a staggering number of sexual assaults on unaccompanied children in their custody,” Congressman Ted Deutch said. “Together, these documents detail an unsafe environment of sexual assaults by staff on unaccompanied minors. With the number of allegations each year roughly breaking down to one sexual assault per week for the last three years, clearly this Administration is not equipped to keep these children safe inside their facilities. Congress and the public demand answers and a clearer understanding of how these allegations are being investigated and what is being done to protect these vulnerable children.”