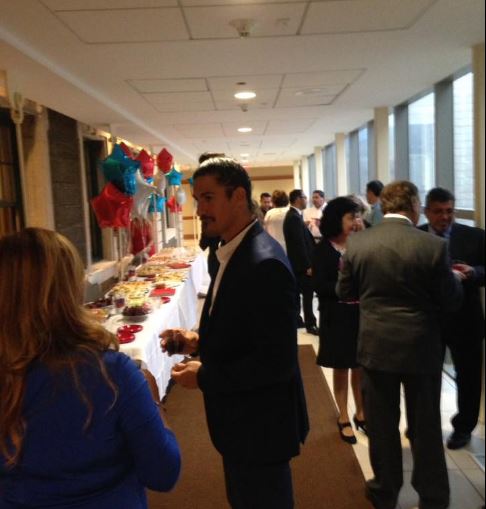 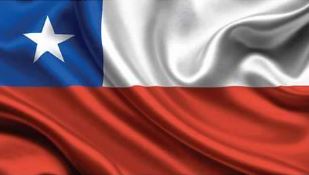 Long Island became a center of Chilean culture in the United States following the coup that overthrew Latin America’s oldest democratic government. Beginning in 1973, thousands of refugees from the new Pinochet dictatorship arrived in the United States.