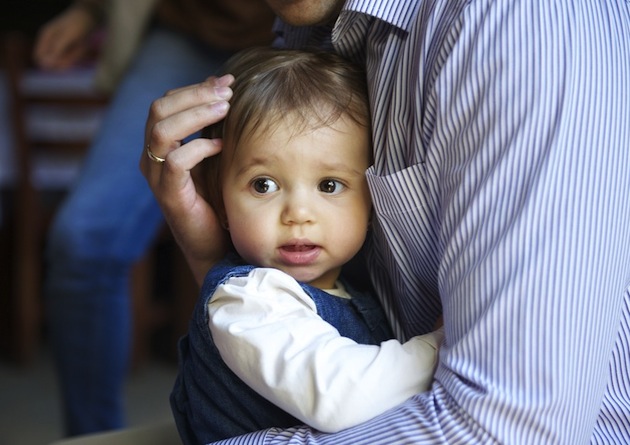 In June of last year, as outrage against the separation of children at the border reached its height, Department of Homeland Security (DHS) Secretary Kirstjen Nielsen said the Trump administration did “not have a policy of separating families at the border.” A December 16, 2017 draft memo shows the Trump administration crafting that family separation policy half-a-year before Nielson made her deceptive statement.

The memo says that the Trump admnistration should “Announce that DHS is considering separating family units.” The memo says that Family Separation is “Currently under consideration” as of December 2017. It also directs DHS to develop “messaging option” concerning the new policy.

What is clear from the memo is that the Trump administration considered this a new policy to split up families.

You can read the memo here.