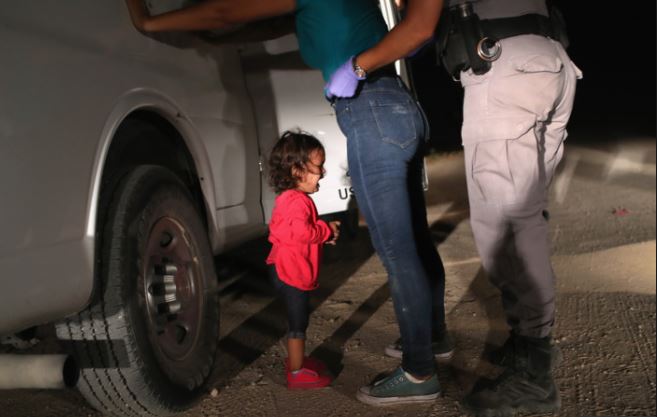 On Thursday night Federal District Court Judge Dana Sabraw issued an order halting the deportations of immigrant families that had been separated at the border. The Trump administration, when it implemented the family separation policy, prevented families from presenting their asylum cases together as a unit. Instead, it required parents and children, often held hundreds of miles away from each other, to present their cases individually without supporting testimony from other detained family members.

In issuing his restraining order against deportations, the judge said that contrary to the government’s assertions, immigrant parents had not signed away their children’s right to apply for asylum when they filed to be reunited. The judge implied that some of the parents may have been deceived about the nature of the form that they were signing. He said that the “complete absence of any mention of the children’s asylum rights on any of the forms at issue here dooms Defendants’…argument.”

The judge is holding a further hearing on this case today.