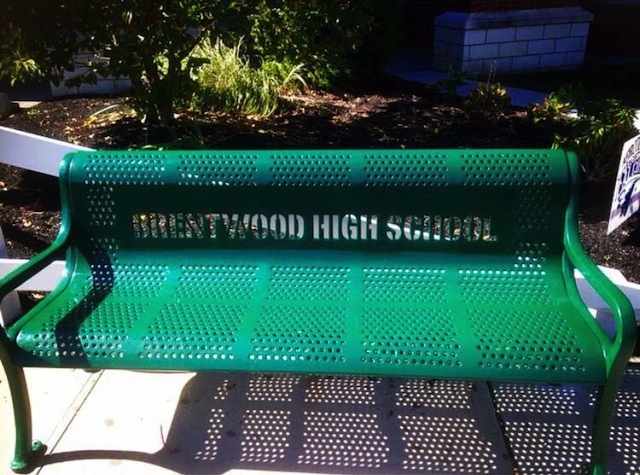 Elected officials, community activists, hardliners on immigration — they’re all still getting it wrong on gang violence.

The gang culture that took a hold of our schools and communities in the early 2000’s is at the root of the problem.

I grew up in Brentwood during this time period, when fights were becoming common at Brentwood High School, and a lot of this violence wasn’t created by immigrants coming from El Salvador, it was being created by 1st generation Latino Americans, emulating the gang culture that was becoming popularized by artists such as 50 Cent.

And as parents, teachers, administrators, police, struggled with how to deal with the escalating violence that was reaching unprecedented levels, gang culture became a permanent fixture in our community.

As students, we knew that the south, and east sides of Brentwood were becoming problematic areas, as well as parts of Central Islip, and we knew the people with gang affiliations to stay away from.

However, it was every other day that we began hearing rumors of extreme violence breaking out on school grounds: weapons were starting to be used.

In 2006, on senior cut day, there was even the widespread rumor that a well known gang was planning to attack the school, and a lot of students that would have come to school anyway, stayed home.

It was the 1st generation students’ participation in gang culture that were attracting the more sophisticated, vicious gang members to our area.

When my brother’s friend was murdered in 2010 on Grand Boulevard, I became an activist: I was tired of the violence that had overtaken our community. However, I was the only person of my age that consistently went to meetings, and participated in actions. This is because most people of our age don’t trust the police to protect us from gangs — there’s a deep seated mistrust from our community, mainly because of the years that Steve Levy attacked our immigrant communities, which made us disengaged.

There are several things that are missing from an effective strategy to address the deep rooted gang culture, including more general lighting, opportunities for alumni to reinvest in the community, creating a comprehensive plan that the entire community can unite around.

One of the biggest frustrations I have in the dialogue when these tragedies happen, is the lack of interaction with millennials to help with longer term strategy — we know our communities, we know the spots that it is easiest to get away with things, and we know what steps we need to take to break the vicious cycles. However, we need to know that people will be on our side to step up.

No. It’s designed for immigrants to feel safe reporting crimes such as gang violence to the police, without the threat of deportation. Undocumented immigrants are prey of gangs as well.

As an immigrant rights activist, I disagree with other immigration activists that stay silent on gang violence in our region, because it doesn’t fit the narrative of “the police are criminalizing our communities” — yes the police isn’t/hasn’t done a good job for as long as we can remember, but I do agree with the most recent statement from Commissioner Sini — that this battle with gangs is a “long-term war”, and our most vulnerable communities benefit from the police doing their job.

Long Island communities including Brentwood, Central Islip — we’re divided because it’s been over 10 years that we haven’t understood the gang culture that has permeated our communities, but it’s time to identify the real problem, and work towards a more proactive strategy that goes beyond relying on the police to identify the murders long after the murders have occurred.

Because the violence that has increased in our schools and communities across Long Island will only continue to get worse if we don’t address the gang culture perpetuated from our youth.