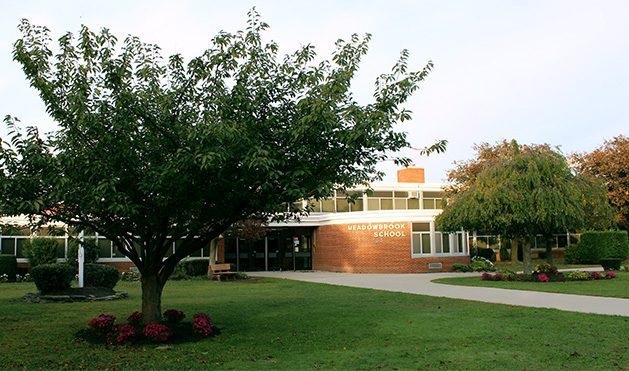 Often, Long Island school districts only officially recognize Christian and Jewish holy days, but the East Meadow School District has recently added two new holidays to their calendars. Starting in 2017, the district will recognize the Muslim holiday of Eid al-Adha and the Hindu holiday of Diwali. As such, students will get these days off as a way to celebrate with their families and communities.

Eid al-Adha, which falls on September 1 through September 5 in 2017, honors the sacrifice Abraham was willing to make for God. Diwali, which will be celebrated on October 19 in 2017, celebrates the victory of light over darkness. Both holidays are incredibly important to their respective religions, which meant that prior to their inclusion on the calendar, parents and students often had to decide between schoolwork and religious practices. While Eid al-Fitr will not be a day off from school in 2017, Superintendent Leon Campo made it clear that it would still be open for consideration in the following years.

“I am proud to say we have a diverse community here in our school district,” Campo said at the board meeting, “After doing a lot of research on both holidays, I recommend to the board to adopt Eid al-Adha and Diwali as school holidays, while recognizing Eid al-Fitr as a religious holiday.”

The decision was made after a petition was circulated for the inclusion of these religious holidays on the school district’s calendar, accumulating over 600 signatures from both parents and students in less than a month. At the board’s December 8th meeting, the two holidays were officially adopted for the 2017 calendar. Before Eid al-Adha was a day of religious observance, where students could miss school without accruing an unexcused absence but they still had to make up any missed schoolwork.

“I applaud the board and the superintendent for taking action in educating themselves on the holidays, their significance and impact on their students,” Venaal Hassanein, one of the people who made the petition, told the Long Island Herald, “It shows how the well-being of the students and the community was top priority to them.”

Syosset is currently the only other school district to recognize Diwali, Eid al-Adha, and Eid al-Fitr as school holidays on their calendar. However, now that precedent has been set, other school boards might consider adopting these holidays as well.