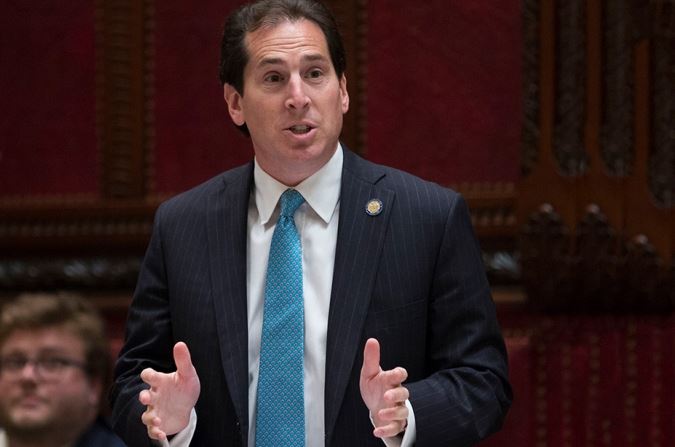 We are in the last days if the budget process in Albany. State Senator Todd Kaminsky needs to step up and support driver’s license access for immigrants.

Call Todd Kaminsky this week to urge him to support the fight to include the legislation (A03675/S01747) that expands access to driver’s licenses for New York State residents regardless of immigration status, in the Budget. Tell him to join the Green Light New York campaign. 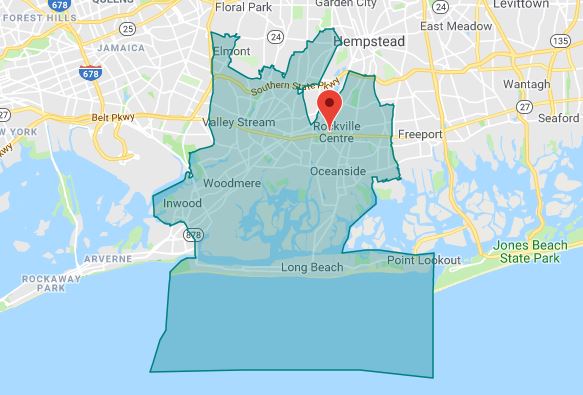