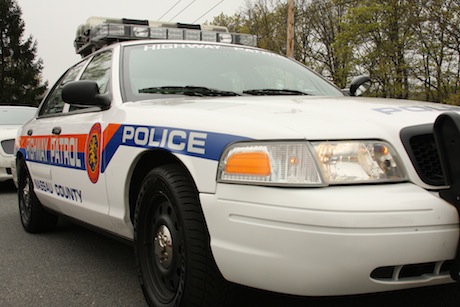 The U.S. Department of Justice recently sent a letter to the Nassau County Police Department that clears the way for the department to start hiring more Spanish-speaking police officers (Click here for the letter).

Advocacy organizations have been pressing the county to take steps to hire officers fluent in Spanish to serve Nassau’s burgeoning immigrant community, but the department was moving slowly because it is subject to a 30-year-old consent decree designed to remedy discrimination against non-whites in the police force.

The letter from the Justice Department says that the hiring of Spanish-speaking officers will not violate the consent decree as long as it responds to a legitimate need to make the department accessible to a changing population and is not designed to undermine the civil rights goals of the consent decree. The Justice Department invites the police department to submit a hiring plan for review in the letter.

The news is a victory for groups like the Long Island Civic Participation Project, the New York Civil Liberties Union, and LatinoJustice, all of which have been working on the issue.