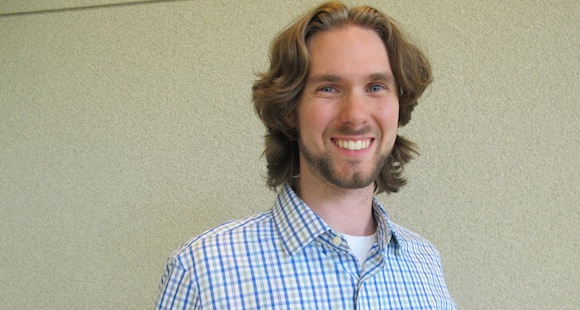 It’s with great pride that I join the team of Long Island Wins as the new Online Editor. It’s a big change for me, and one I’m excited about.

For the past 12 years I have been a trade journalist, primarily covering business, technology, and economics. This new role gives me the chance to apply those skills to a topic that is very personal to me, and to a lot of Long Islanders as well.

As a lifelong Long Island resident, I know how rich and diverse our communities are—and how important that diversity is to Long Island’s economic and cultural future. I grew up in Dix Hills and East Northport, but spent a lot of time with friends in Bay Shore. I went to college at LIU Post in Brookville, and then went on to live in Deer Park while working in Ronkonkoma. Until recently, I was a resident of Great Neck and will soon own a home in Syosset.

My decision to join Long Island Wins comes at a time when family has become a major priority in my life. As of this writing, my wife (who emigrated to the U.S. from Taiwan) and I have a two-year-old daughter and are expecting a son in August. I can’t imagine being happier. And I can’t imagine a better place for them to grow up. 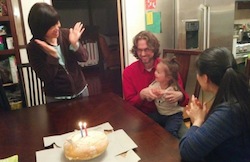 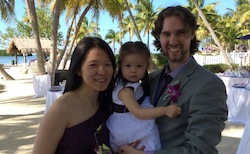 But many families in the U.S. can’t share my level of joy. The current state of U.S. immigration policy has a serious impact on immigrant families. I know from my wife, who arrived in the U.S. at the age of 13 with her family, that the process of becoming a citizen—even with full documentation—is long, divisive, and expensive. So many more who come here from around the world, with or without their families, want nothing more than to work hard, improve their lives and the lives of their children.

When my grandfather, Karl H. Bonawandt, arrived in the U.S. in the 1920s, there were few hoops to jump through, and little in the way of costs to becoming a citizen.

Today’s immigrants face a tougher challenge—a broken system in which employers are given every opportunity to exploit workers’ labor, but so many of those workers have no legal path to earn equal status—despite contributing daily to the American system.

Let’s talk. In my role with Long Island Wins, I hope to facilitate a meaningful conversation on the topic of immigration, to show the face of immigrant life on Long Island, and prove that comprehensive immigration reform, including a pathway to citizenship, will have a profoundly positive impact on our nation and our communities. I’ve got a perspective, and the organization has a perspective, but we want to hear from everyone.

If you have news leads on immigration issues and hate crimes, or simply want to share your immigrant story, please contact me at cbonawandt@longislandwins.com or call 516-506-3447.