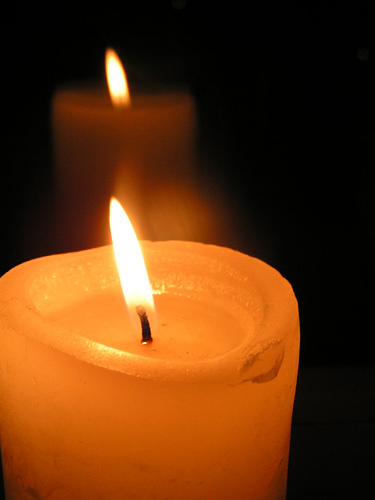 Immigrant Women Rally To Remember Those Killed by Domestic Violence

Central Islip, New York, (October 4, 2011) – Services for the Advancement of Women (SEPA Mujer) will host their second annual candlelight vigil in memory of women who lost their lives because of domestic violence. The candlelight vigil will take place on October 8 at 5pm in front of the Family and Federal Court in Central Islip.

“Immigrant women are at a high risk for domestic violence, because due to their immigration status, they may face a more difficult time escaping abuse. Immigrant women often feel trapped in abusive relationships because of immigration laws, language barriers, social isolation, and lack of financial resources,” said Martha Maffei, SEPA Mujer’s Executive Director.  “I believe that immigrant women suffer triple discrimination, discrimination as WOMEN, as WORKERS and as IMMIGRANTS,” added Maffei.

Providers of services to victims of domestic violence in Long Island, community organizations, community leaders, advocates, and community members are invited to attend the candlelight vigil and turn on the light of hopes and love.

SEPA Mujer is a community-based not-for-profit organization dedicated to the empowerment of Hispanic immigrant women.  Since 1993, SEPA has provided community education, legal advocacy, and training to community members, law enforcement, policymakers, and service providers on issues impacting Hispanic women on Long Island.  Through community organizing, legal advocacy and policy reform work, we seek the full integration of all women into the fabric of our community.