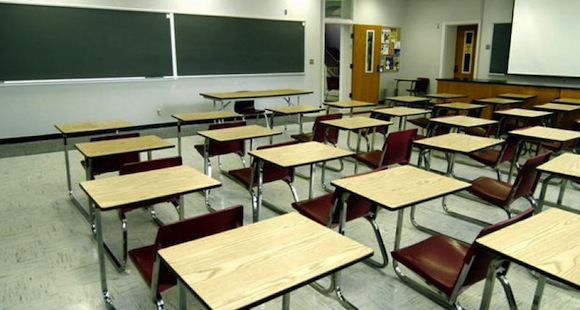 The new report is a follow-up to a 2010 survey, which found 20 percent of school districts in New York state were putting up illegal barriers to enrollment. Out of the 139 schools found to be out of compliance, nearly all still required some form of proof of citizenship, including a birth certificate or social security number, or asked questions about immigration status.

In Suffolk County, seven school districts require a birth certificate. Those schools are:

New York State Education Department requires that any person over five and under 21 years of age who has not received a high school diploma is entitled to public education. A 1982 U.S. Supreme Court decision recognized that children who are undocumented cannot be denied a free public education if they reside within the district.

Last week, it was reported that at least 30 Latino students in Hempstead had been signing in for attendance a few times each week, only to be told to return home. The state Attorney General’s Office and the state Education Department announced they would conduct a compliance review of school district enrollment policies for undocumented students to examine whether students are being denied their constitutional right to an education.

Hempstead was not identified in the 2010 survey as a school that had been using illegal enrollment procedures, and therefore was not part of the 2014 report.

NYCLU issued a letter this week to the Education Department and state attorney general urging the creation of a model universal enrollment form and list of permissible evidentiary documents, a recommendation that NYCLU first made in 2010 after its report found enrollment barriers in one-in-five of the state’s 694 districts.

“All children have an equal right to a public school education, regardless of their immigration status,” said NYCLU Executive Director Donna Lieberman in a statement. “It’s shocking that the [Education Department] has not acted sooner or more decisively to guarantee the right of all New York children to an education.”