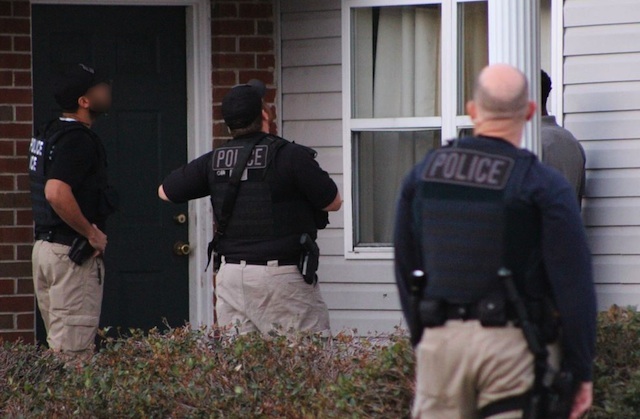 Immigration and Customs Enforcement (ICE) released a report that their agents arrested 31 undocumented immigrants in the New York City area in an enforcement action, which began on Saturday, April 1st and ended Monday, April 3rd.

Of those 31, three immigrants were from Nassau and six were from Suffolk. While the individual reasons for arrest were not specified, according to ICE’s report, the most common charge was “driving under the influence.” In terms of demographics, 6 of those arrested were from Mexico, 5 from the Dominican Republic, 4 from Guatemala, 4 from Honduras, 3 from El Salvador, 2 from Trinidad, and 1 from Colombia, Korea, Pakistan, Indonesia, Nepal, Haiti, and Guyana. ICE claims that all those arrested were, as they refer to them, “criminal aliens,” and/or “illegal re-entrants.”

Others may have been arrested by ICE but were not included in their statistics, as they note at the end of their report: “During such enforcement operations ICE officers frequently encounter additional suspects who may be in the United States in violation of federal immigration laws. Those persons will be evaluated on a case by case basis and, when appropriate, arrested by ICE.”