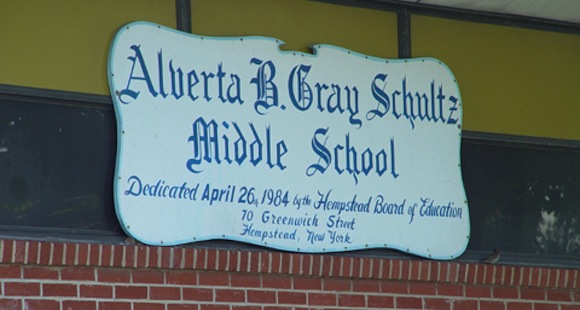 More than 30 immigrant school children, many of whom are among the newly arrived children from Central America, are being denied a constitutionally guaranteed education by the Hempstead school district.

Newsday reported on Wednesday that at least 34 students have been turned away from school for weeks due to a lack of classroom space and teachers. The district saw enrollment increase by 1,200 students this school year. It is unclear how many of the new students are among the newly arrived children.

At a school board meeting Wednesday night, parents expressed concern for the school’s ability to absorb the new children. Hempstead is already the lowest-performing district on Long Island and has suffered under a school board that has long been accused of corruption and misconduct.

This summer, New York State Education Commissioner John B. King Jr. removed long-time school board trustee Betty Cross over accusations of election fraud. A new election for the vacant seat will take place Oct. 28. The results of the May election are also being investigated by the Nassau County district attorney.

On Wednesday night, the Hempstead school board voted to hire up to 15 bilingual and English-as-a-second-language teachers. It also indicated it will soon begin using a district building located at 100 Main St. to accommodate 150 students.

Long Island Wins is following this story closely and will continue to report on new developments.