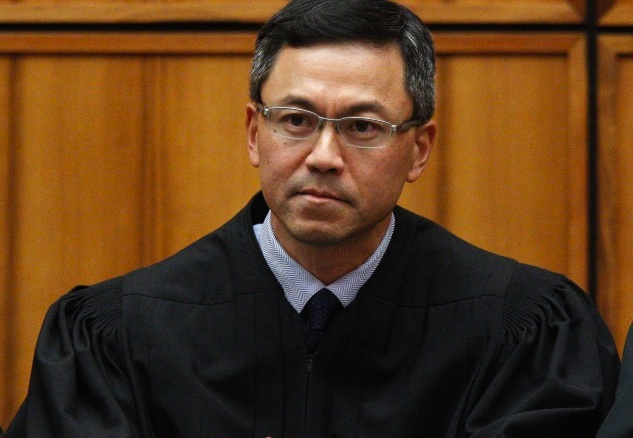 The attorneys representing the Trump administration insisted in oral arguments yesterday that the ban on travel from six Muslim-majority countries was not a religiously-based exclusion. Hawaii’s Attorney General Douglas Chin responded that the executive order was like a “neon sign flashing ‘Muslim ban, Muslim ban’,” that the government could not turn off. The judge agreed.

Hawaii argued that the statements by President Trump that he intended to impose “a total and complete shutdown of Muslims entering the United States” were conclusive evidence that the travel ban was religiously-based. Trump’s lawyers said that the president’s statements should not be used to determine the constitutionality of the ban. Judge Watson disagreed, writing in his decision that, “The court will not crawl into a corner, pull the shutters closed, and pretend it has not seen what it has.”

Trump’s own words were repeatedly used against his lawyers yesterday. For example, they argued that the March travel ban was a separate action from his January travel ban that had been blocked by the 9th Circuit Court of Appeals. However, Attorney General Chin replied that Trump himself had said that the March ban was a “watered down” version of the January order when he spoke right after Judge Watson had issued his temporary restraining order three weeks ago.

Judge Watson ruled that the latest executive order violated the prohibition against the establishment of religion contained in the First Amendment. The judge wrote that, “the entirety of the Executive Order runs afoul of the Establishment Clause, where openly available data support a commonsense conclusion that a religious objective permeated the government’s action.”