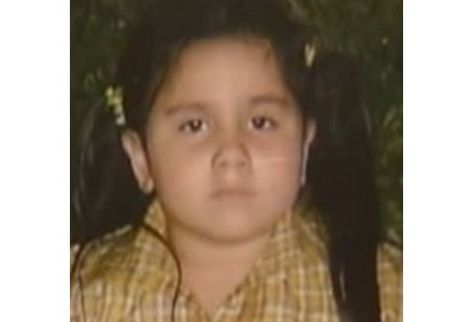 Despite her US citizenship, a four-year-old girl from Brentwood was subjected to de facto deportation to Guatemala by US border officials last week with her parents left helpless on Long Island, according to her family and a lawyer representing them.

On March 11, Emily Samantha Ruiz and her grandfather were returning from a trip to Guatemala to visit family when their plane landed in Washington, DC, before connecting back to the New York City area.

That’s when the nightmare began.

At Dulles International Airport, Emily’s grandfather, who traveled from the US to Guatemala on a work visa, was stopped by U.S. Customs and Border Protection officials for an immigration infraction incurred in the 1990s.

During the ordeal, Emily’s grandfather was taken to the hospital—possibly for symptoms related to a panic attack, according to a knowledgeable source—and the four-year-old remained at the airport.

Meanwhile, Emily’s parents began to worry. Their flight had reached New York City, but the pair hadn’t arrived with it. When her father called the airline, he was told that they had been detained in Washington by immigration officials.

Her father eventually tracked down an official from U.S. Customs and Border Protection and learned that his daughter and her grandfather were in their custody. The official did not speak Spanish and Emily’s father speaks passable English, according to the lawyer representing the family.

When the official asked Emily’s father about his immigration status and that of his wife, he told them that they were undocumented. 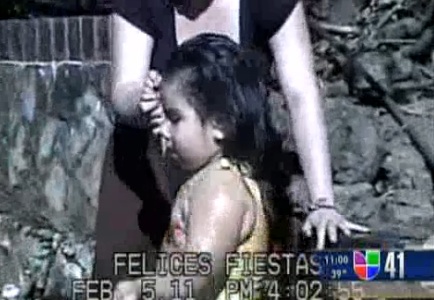 As pointed out by Latina Lista, one of the few English-language outlets to cover the story, “No offer to come pick her up or we’ll send her to you was made.”

Sperling intends to travel to Guatemala next week to retrieve Emily on behalf of her parents.

The story broke March 16 on Univision and has since surfaced on Latina Lista, but has not yet appeared in mainstream outlets.

Latina Lista blogger Marisa Treviño raises some important question in her story about the debacle:

But still there are questions that need to be answered.

What would possess this federal government agent to deny entry to a child who is a U.S. citizen, regardless of the citizenship status of her parents?

Is ICE operating under another agenda that the public doesn’t know about?

Do these actions have the blessing of the Obama administration?

In an administration that supposedly touts accountability and transparency, this is a situation that needs to be addressed quickly and openly and someone needs to educate this department that the U.S. Constitution hasn’t been amended yet.

For Spanish speakers, here’s the segment that aired on Univision: