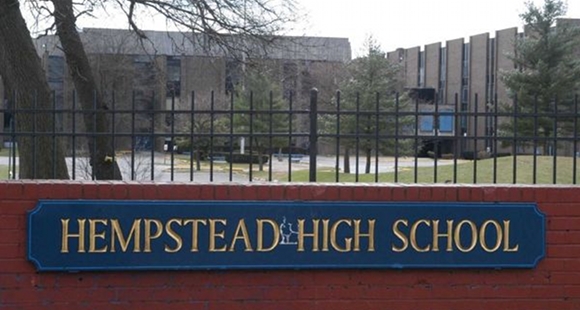 On Friday, Nassau County District Attorney Kathleen Rice seized voting records of the beleaguered Hempstead School Board’s election in an attempt to investigate possible irregularities. It’s an unfortunate but necessary step that, hopefully, will bring the district that much closer to rooting out corruption and abuse that has plagued the district for too long.

Long Island Wins and several partner organizations have been working for weeks to empower the community and help residents take their school’s fate into their own hands. The culmination of these efforts was the Hempstead School Board Candidate Forum on May 12, which Long Island Wins co-hosted with Long Island Civic Engagement Table and Noticia as part of the “Growing a Diverse Long Island” series.

Six of the seven candidates vying for two open seats appeared and addressed issues presented by community members. Despite confirming her attendance, Betty Cross, who has long been rumored to be at the center of the board’s mismanagement and corruption, failed to appear. Cross has served on the board for the past 25 years. For many, this most recent election was a chance to change her legacy and turn things around for the district.

And at first it seemed that change had indeed come, with newcomers Ricky Cooke and Maribel Touré announcing themselves as winners. Yet the next morning, Cross appeared with 31 absentee ballots, which resulted in a six vote lead over Touré.

In addition to the DA’s intervention, Frederick J. Brewington, who represents Touré and Cooke, said he will appeal to state Education Commissioner John B. King Jr. about the validity of the election.

In dispute here is more than just suspect votes, but a suspect process and bias at the polls. Rumors abound about Latinos being turned away at the polls, though no one has yet come forward to speak openly about it. The district has long struggled with racial tensions between the Latino and African American communities. Touré would have been the first Hispanic to ever serve on the board, despite Hispanics comprising 59 percent of district residents.

Long Island Wins will continue to follow the story as it develops.